The 1997 model was made for Rose Morris who were the European distributor for Rickenbacker in the 1960s. It was the equivalent to a Rickenbacker Model 335. Just 276 were built in total.

The 1997 is a maple semi-hollow body with a double cutaway and a bi-level pickguard, with the main characteristic marking it as an export model being that it has a traditional f-hole, where US market Rickenbackers would have had the standard Rickenbacker curved shape. 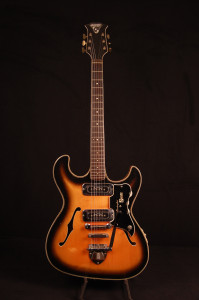 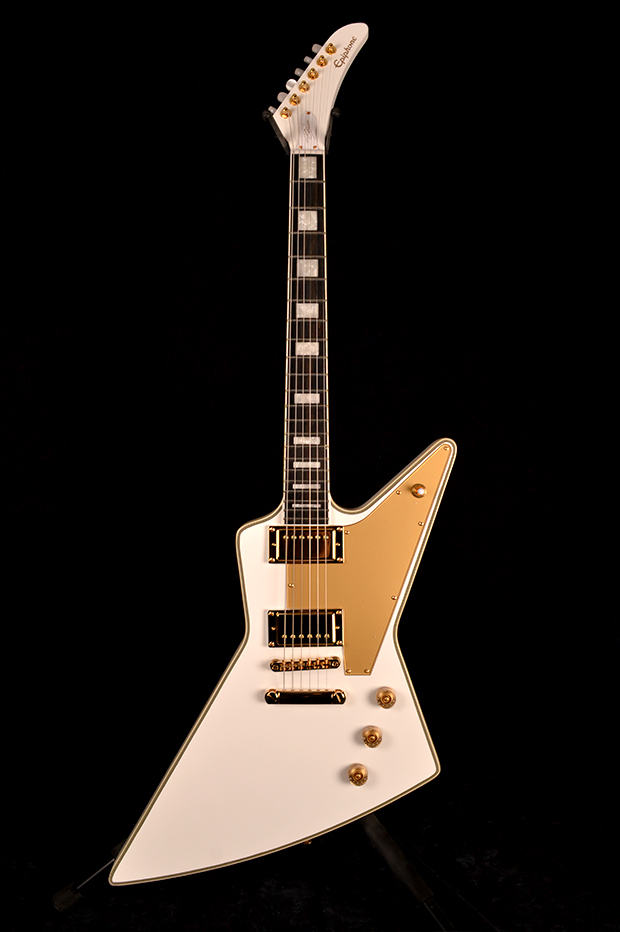 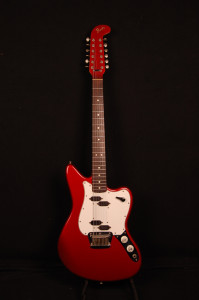 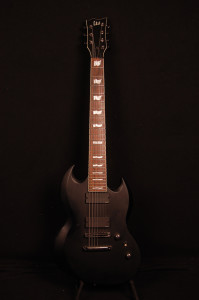 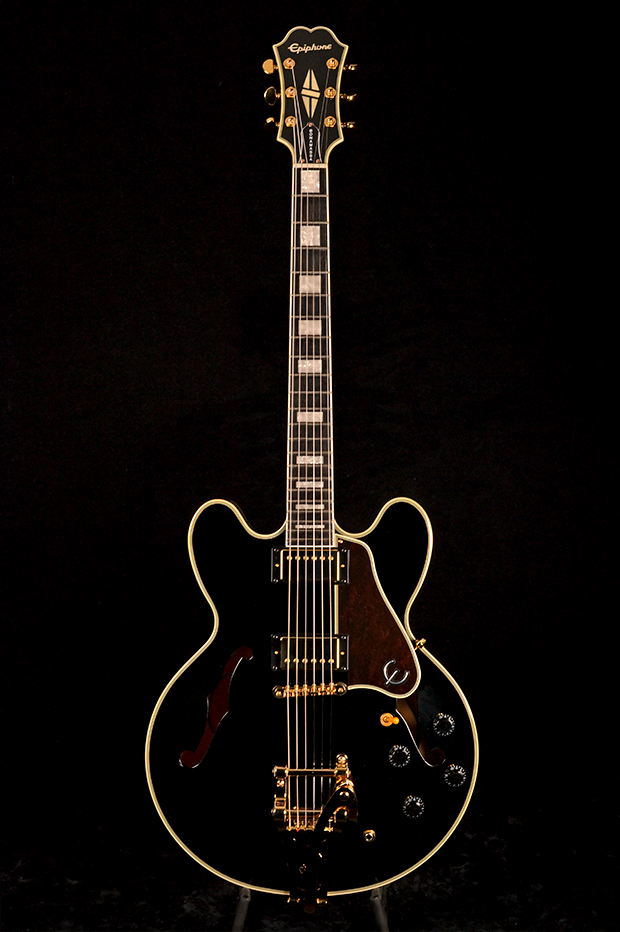 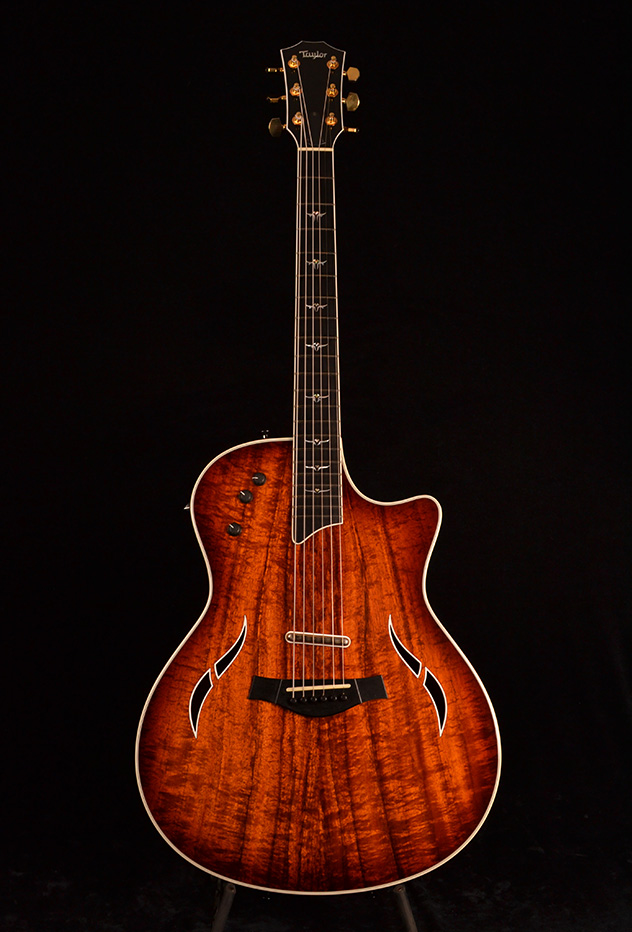