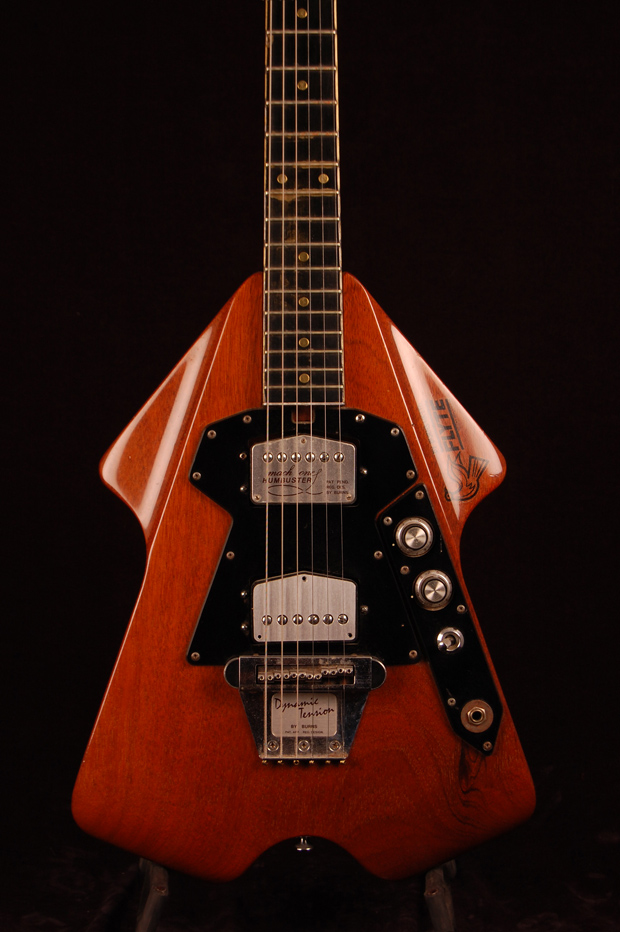 1975 Burns Flyte. Very rare and in top condition. Many classic electric guitars have taken their inspiration from the world of cars, with Fender custom colours and the Gibson Firebird being famous examples, but the Burns Flyte was designed as a tribute to the iconic Concorde aircraft.

Introduced in 1974, the Flyte was made by Shergold (another interesting 70’s British guitar manufacturer) and the electronics by Re-An. The body is mahogany with a bolt-on maple neck. The Flyte has two Mach One Humbuster humbuckers with supercool five-sided metal covers. 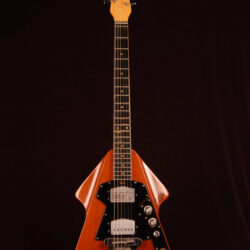 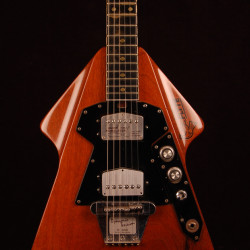 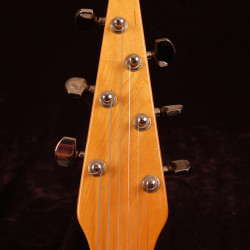 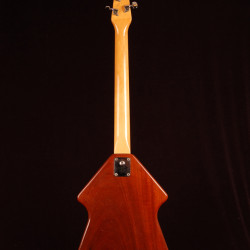 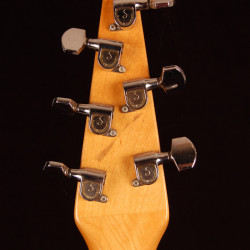 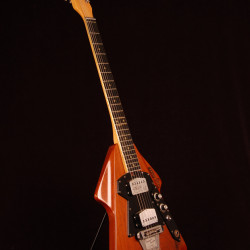 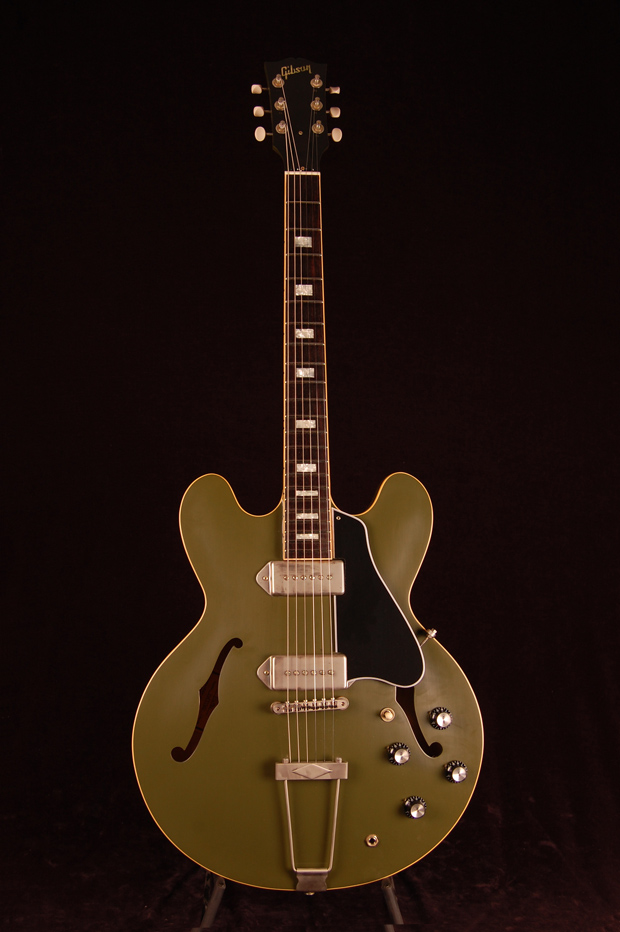 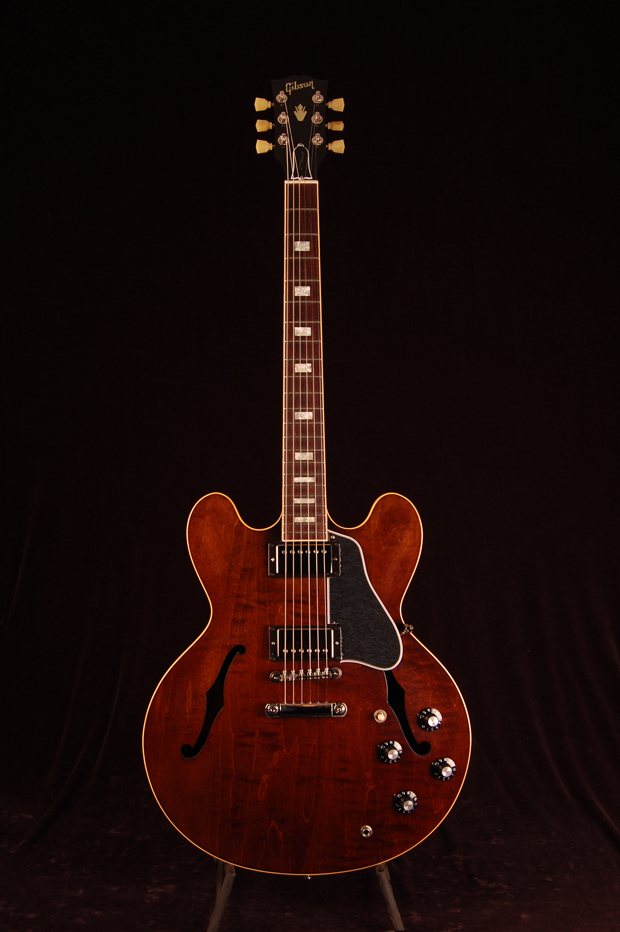 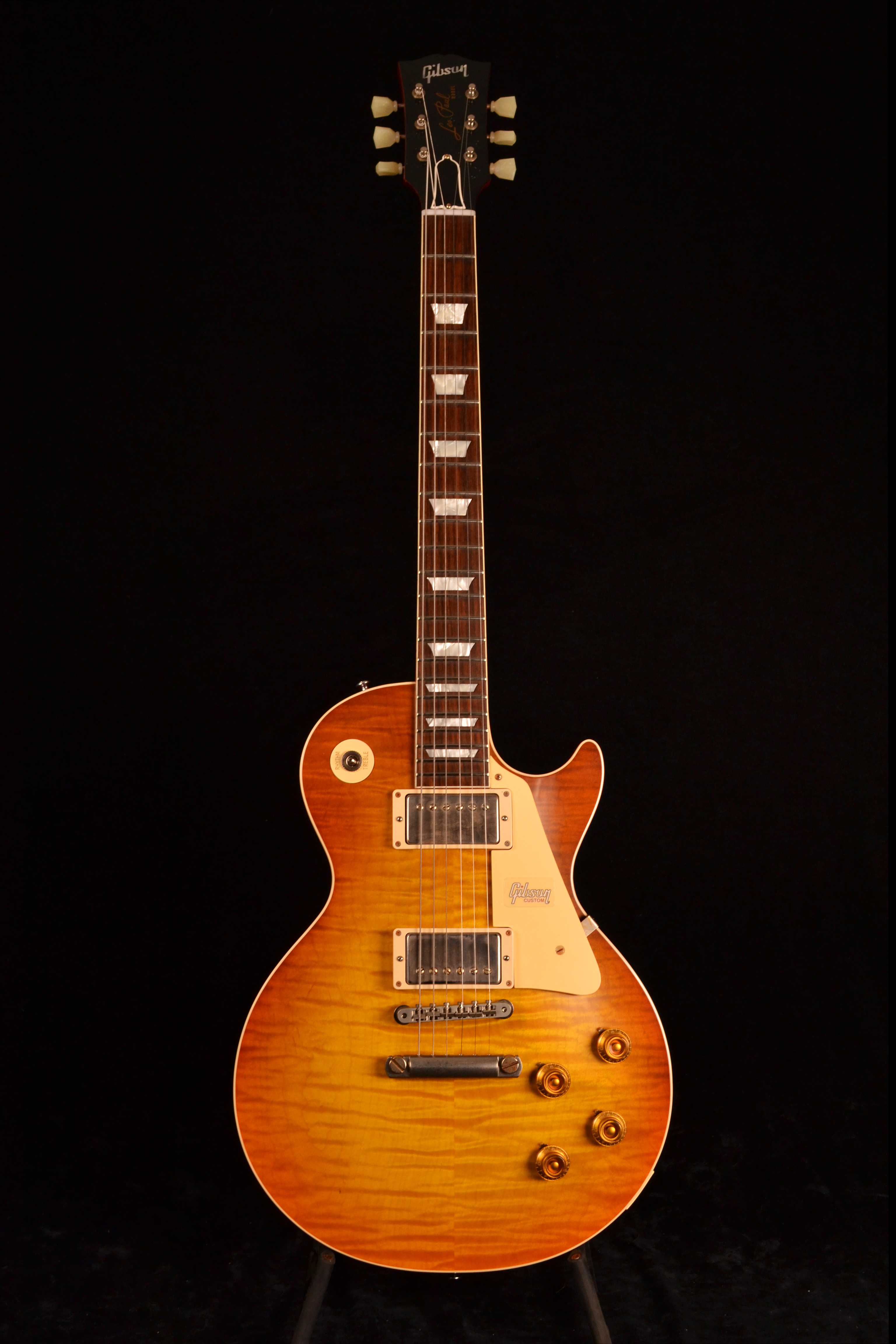 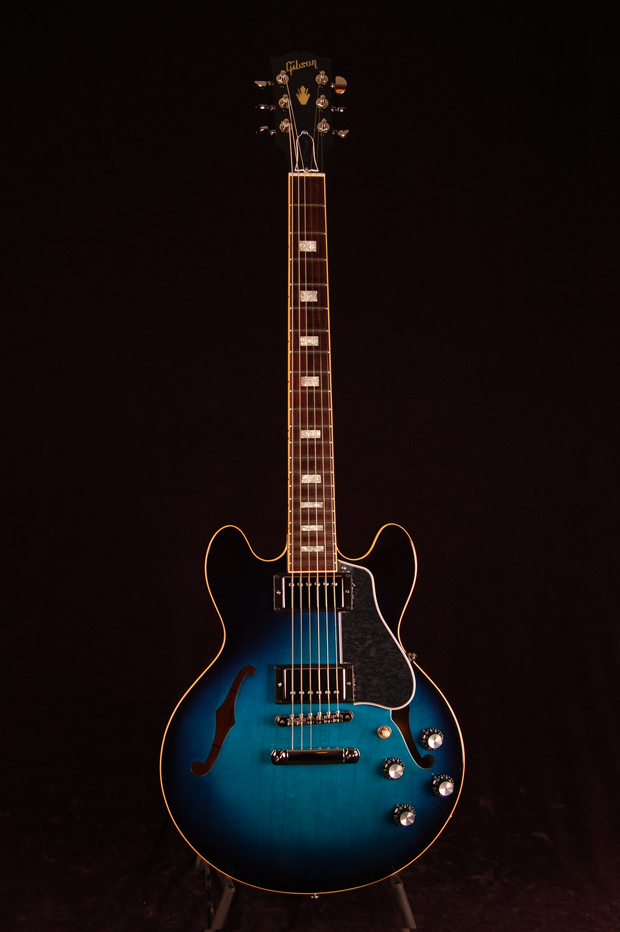 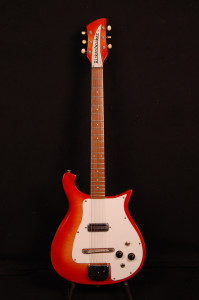