Made between 1966 and 1972, the Coronado was a Fender attempt at a thinline, hollowbody guitar like the Epiphone Casino or Gibson ES-330, but with a bolt-on neck.

This 1966 Coronado II has been refretted, and the original pickguard has unfortunately gone missing over the years. However, it plays like butter with low action, and the two single-coil pickups sound great! 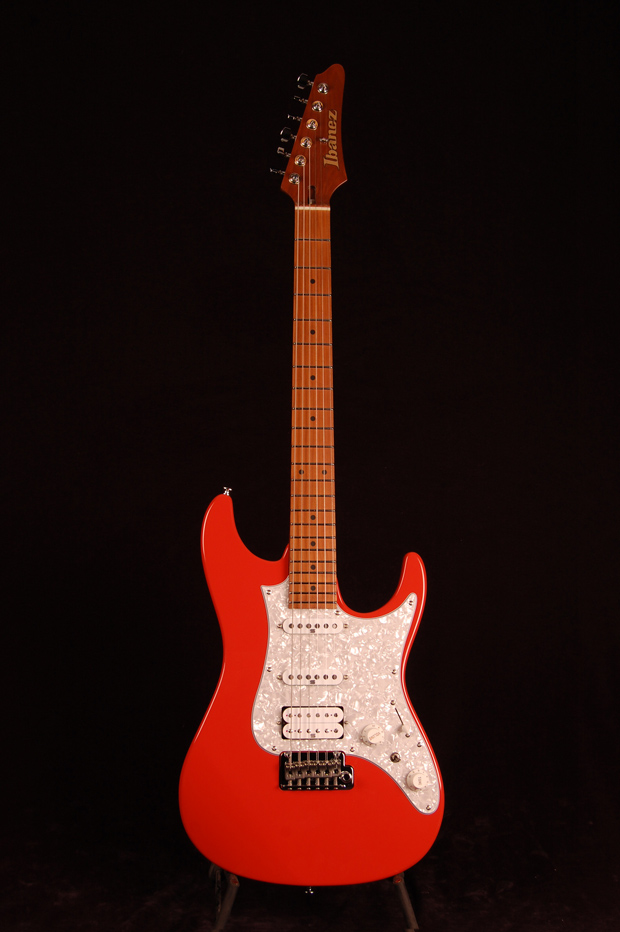 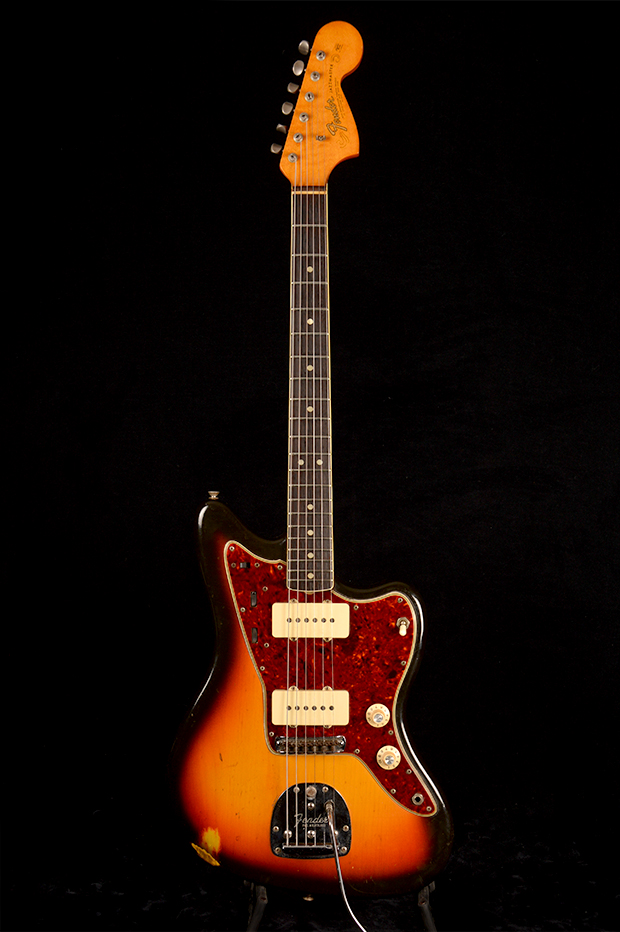 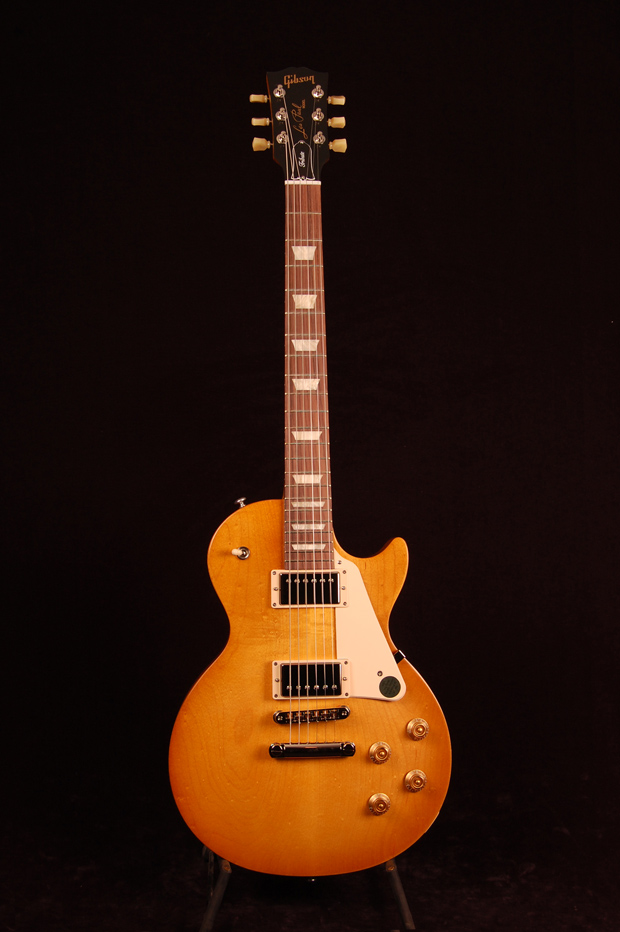 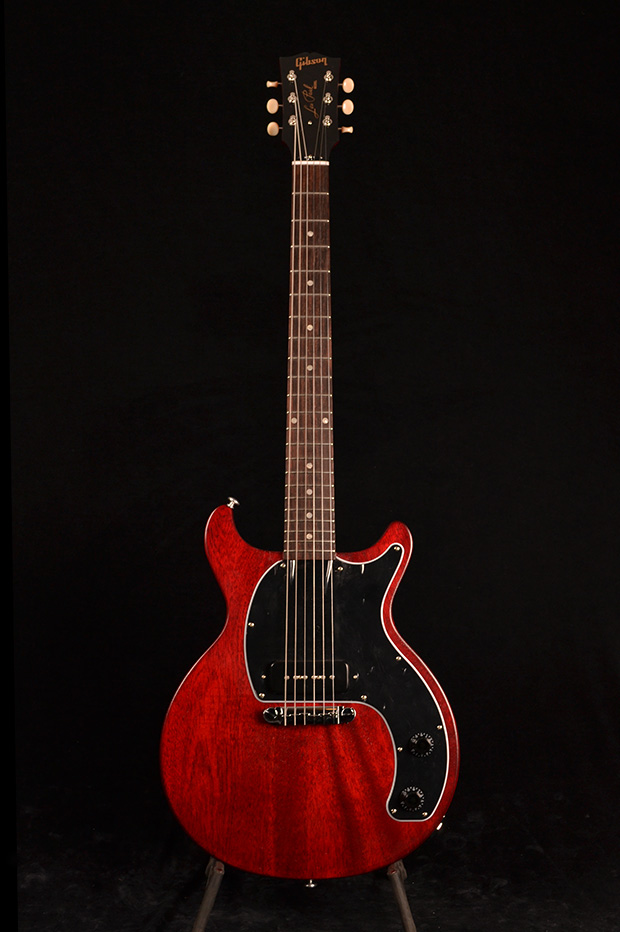 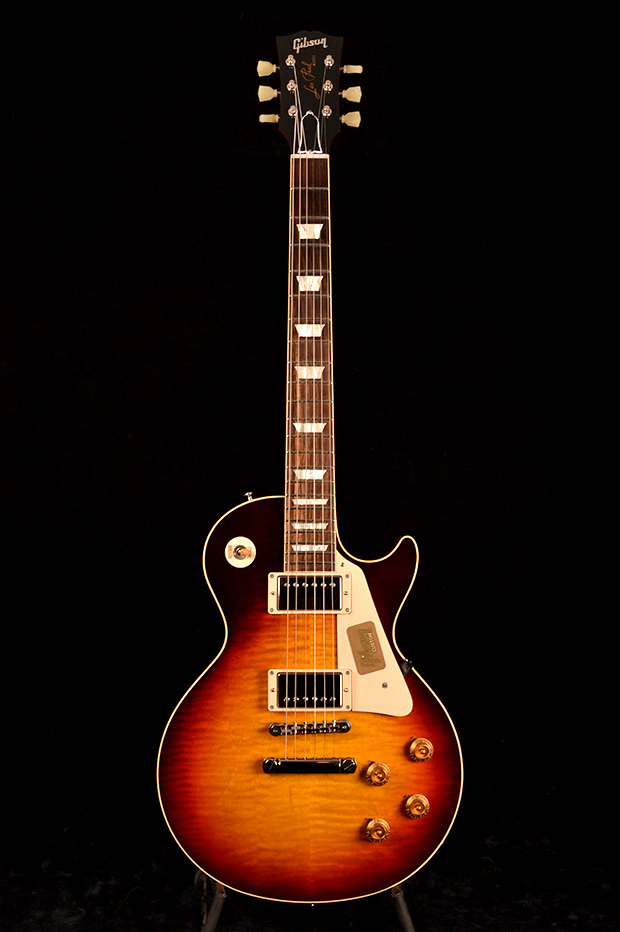 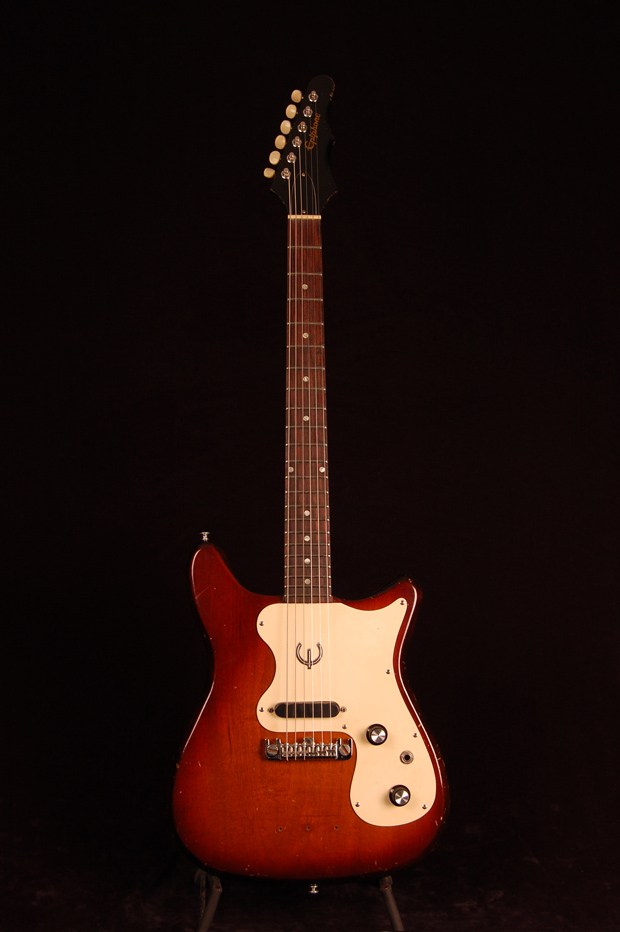