Produced from 1969 to 1971, as a way to use up leftover bodies and necks from the discontinued Electric XII, the Fender Custom is also known as the Maverick.

Fender simply repurposed old XII necks by filling out the holes in the peghead from the 12-string tuners and gluing veneer on the front and back of the headstock to cover it up. Bodies were simply reshaped and filled out, to convert them from string-through to the toploading Mustang bridge fitted to this model.

Having been designed for a 12-string layout, the neck is wide but playable, and the two split single-coil pickups are the same as on the Electric XII model, with the same 4-way rotary pickup selector switch that gives the player the option of either pickup or both pickups together in either series or parallel configuration.

The Custom is extremely rare, and was only produced in about 6-800 examples. 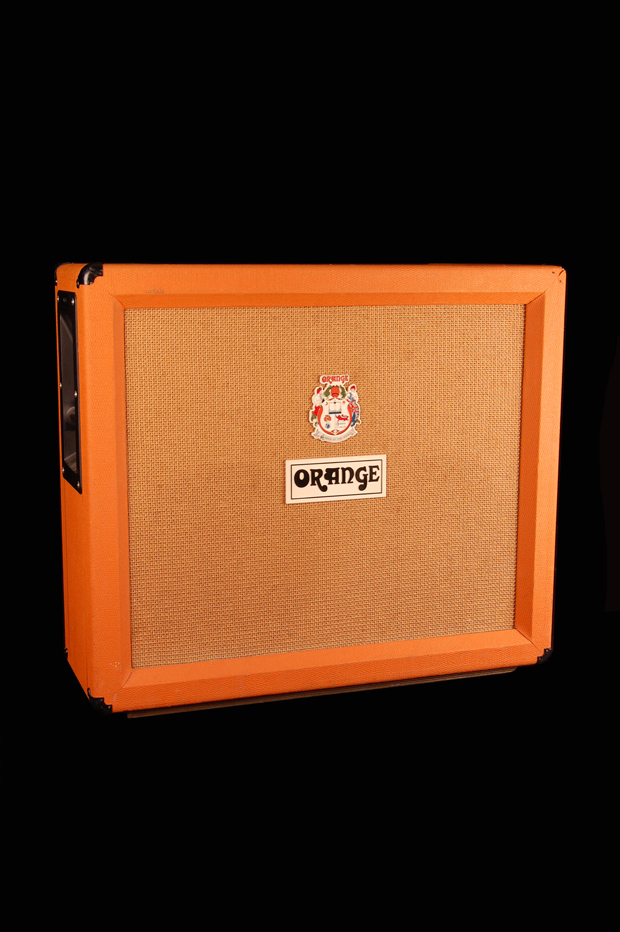 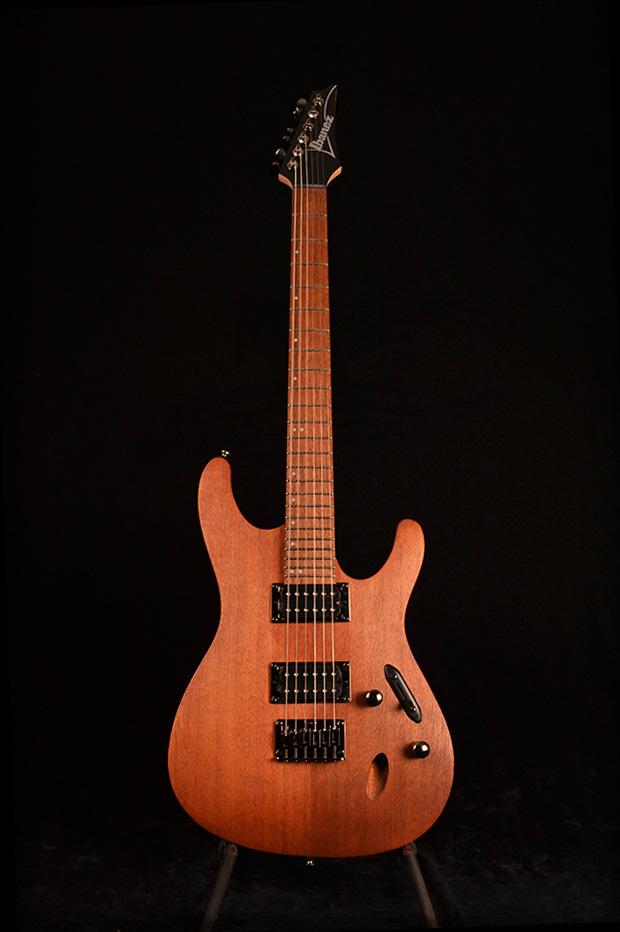 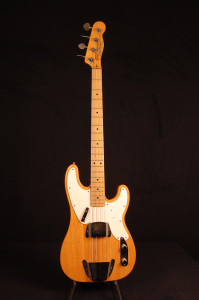 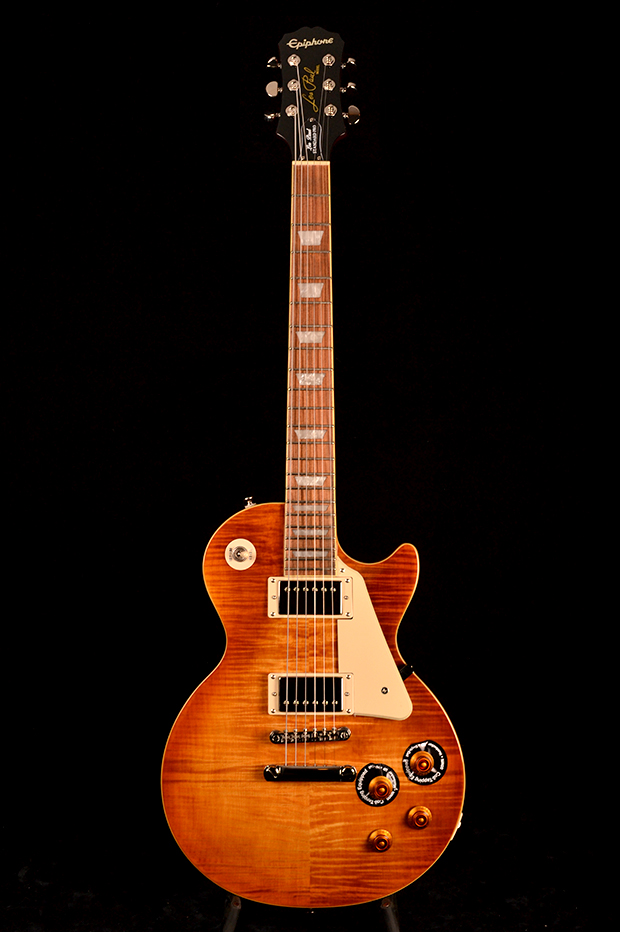 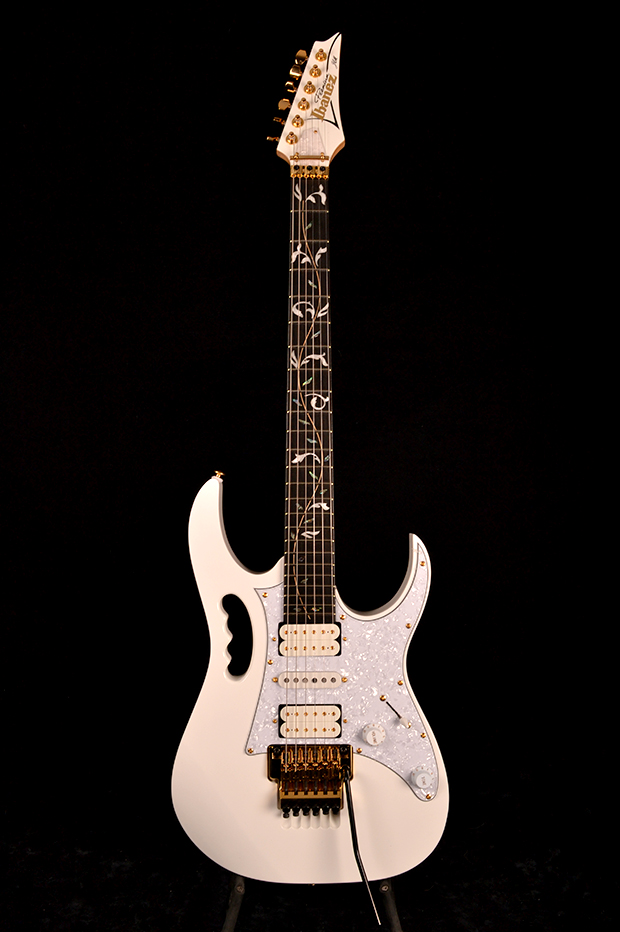 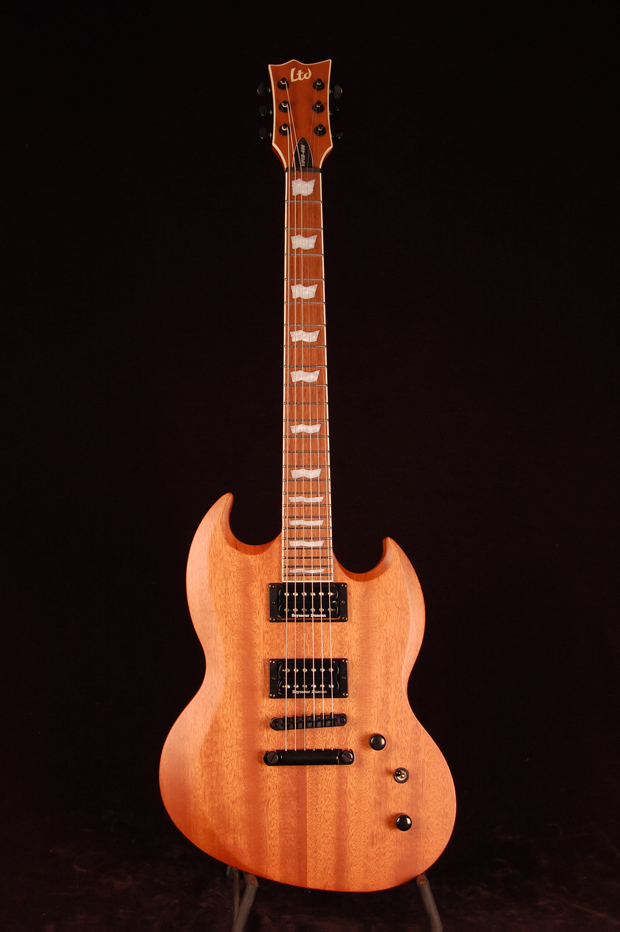