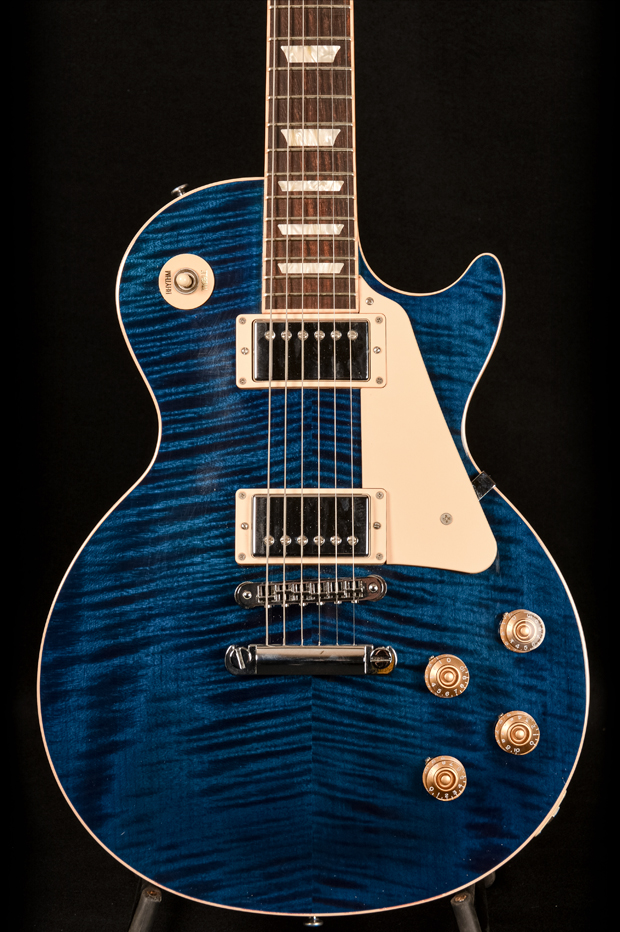 As part of the 2013 Year of Les Paul celebrations, Gibson USA has revamped the popular Les Paul Traditional, giving some fresh twists to its timeless blend of stellar tones, great looks, and unrivaled playability. The New Les Paul Traditional wraps several crucial features into a classic Les Paul that always just seemed right, echoing the specs of guitars that rocked the world through the 1980s and ’90s.

The New Les Paul Traditional’s tonewood combination retains the great sound of the original Les Paul Standard, with an unchambered back for a thick, meaty tone and superb sustain. Its rounded late-’50s neck shape reflects one of the most popular profiles ever used on a Les Paul. Two PAF-style humbucking pickups with Orange Drop tone capacitors give no end of power and finesse.

The New Les Paul Traditional is built on a foundation of the same traditional tonewood combination that helped to make the Les Paul Standard legendary when it first arrived six decades ago. A carved solid Grade-AA figured maple top lends bite and articulation to the sound while looking great in the process, and a solid, mahogany back without weight relief contributes superb warmth and depth.

A quarter-sawn, Grade-A mahogany neck is glued in and carved in a comfortably rounded late-’50s profile that measures .900” at the 1st fret and 1.00” at the 12th, and topped with a bound Grade-A rosewood fingerboard with 22 medium-jumbo frets and traditional trapezoid inlays. Traditional touches include cream body and fingerboard binding, pickguard, and pickup rings, along with gold Speed Knobs with dial pointers. Classic Gibson construction ensures optimum playability, too, along with traditional specs like a 24 ¾” scale length, a 1 11/16” width across the PLEK-cut Corian™ nut, and a 12-inch fingerboard radius for smooth, easy bending.

Pure vintage-voiced tone with a contemporary edge is assured by a pair of Gibson’s ’57 Classic™ pickups with traditional chromed covers. Both are made in the image of the hallowed PAF humbucker of the late 1950s with Alnico II magnets, a traditional wind in the neck position for plenty of warmth and clarity, and slightly over-wound coils in the ’57 Classic Plus™ in the bridge position for juicy crunch and wailing lead tones.

Both pickups are wax potted, too, to avoid microphonic squeal at high volume levels, and routed through Orange Drop tone capacitors to their individual tone controls for a smooth, rich high-end roll off. The innovative pairing of a Tune-o-Matic bridge and Stopbar tailpiece ensures solid sustain and precise intonation, while a set of high-quality TonePros™ vintage-style ensures smooth, accurate tuning. 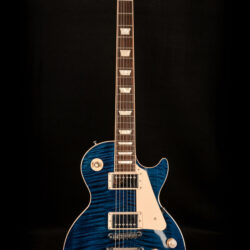 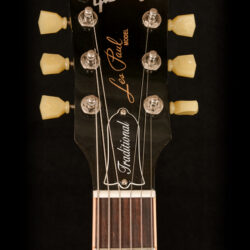 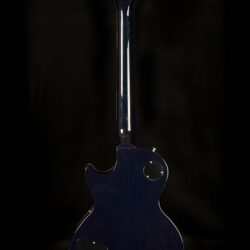 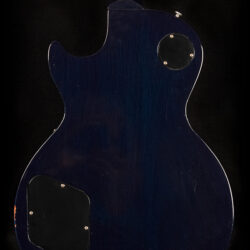 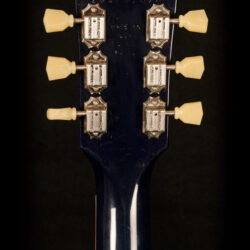 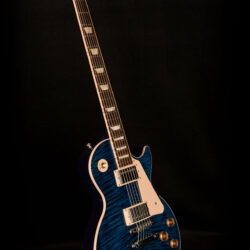 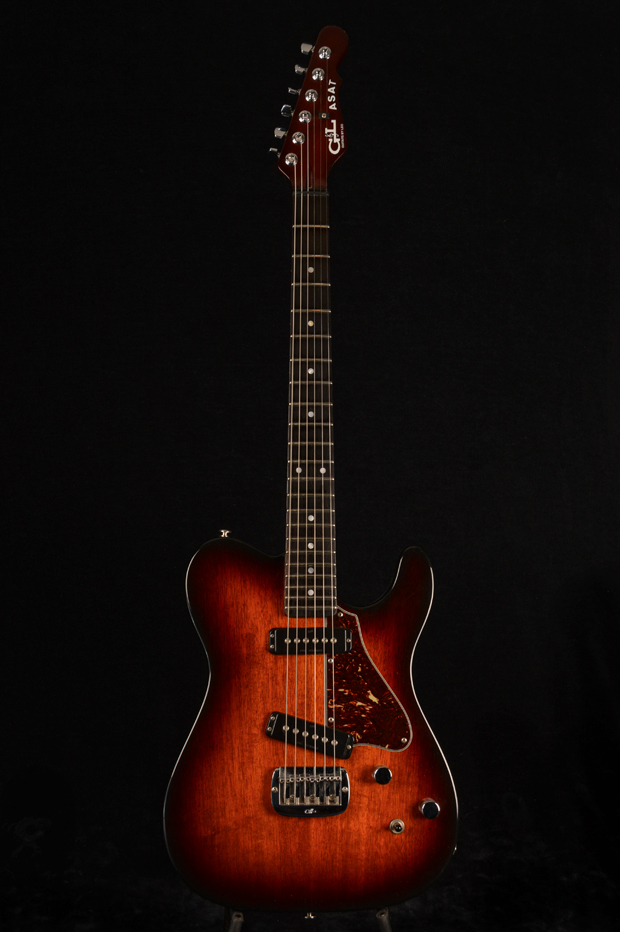 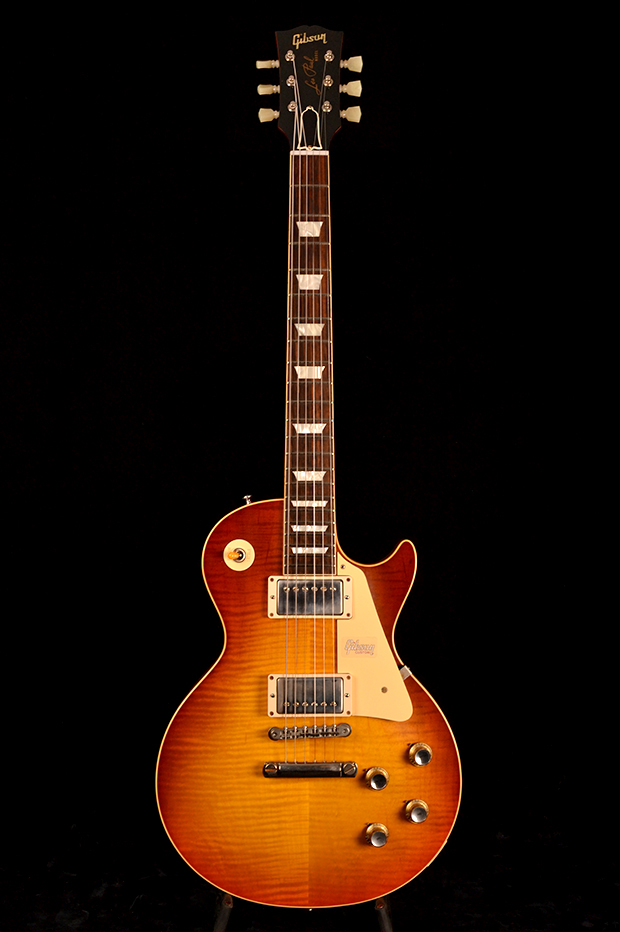 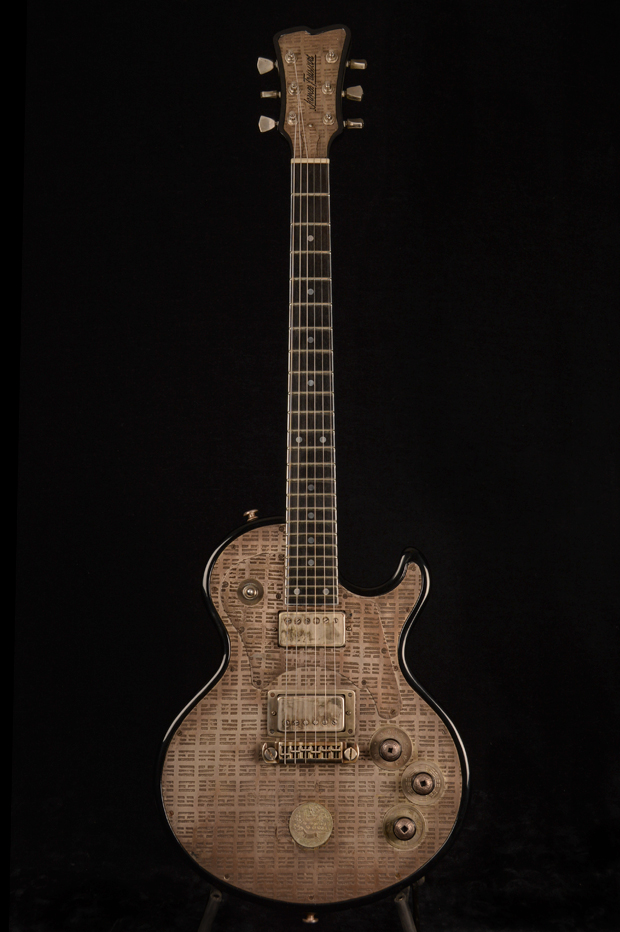 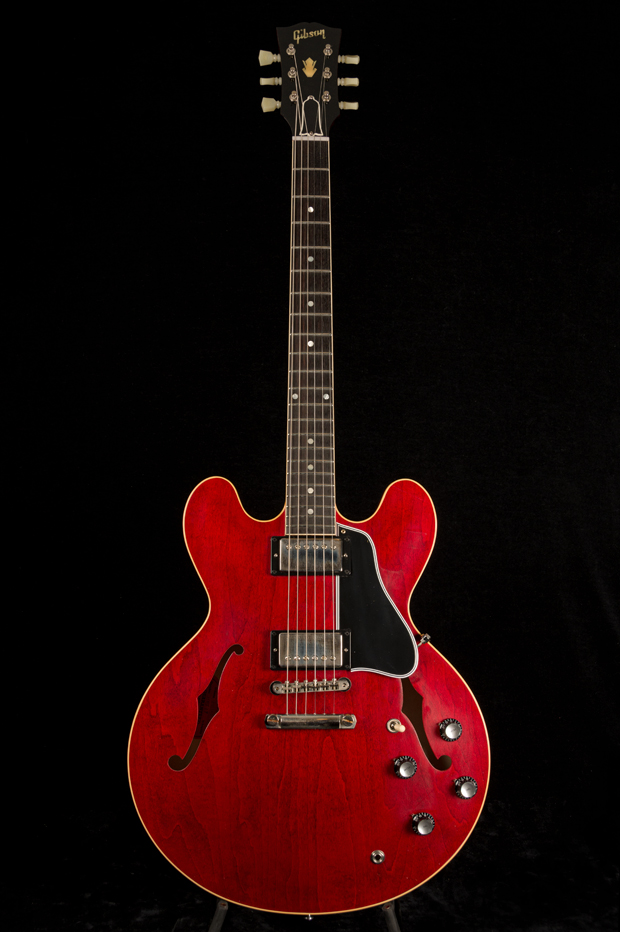 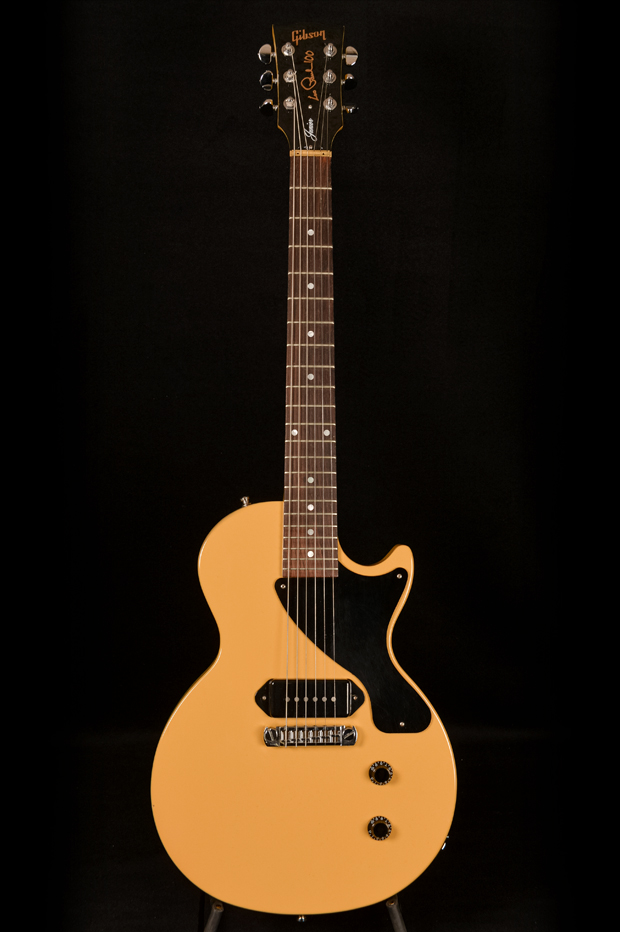 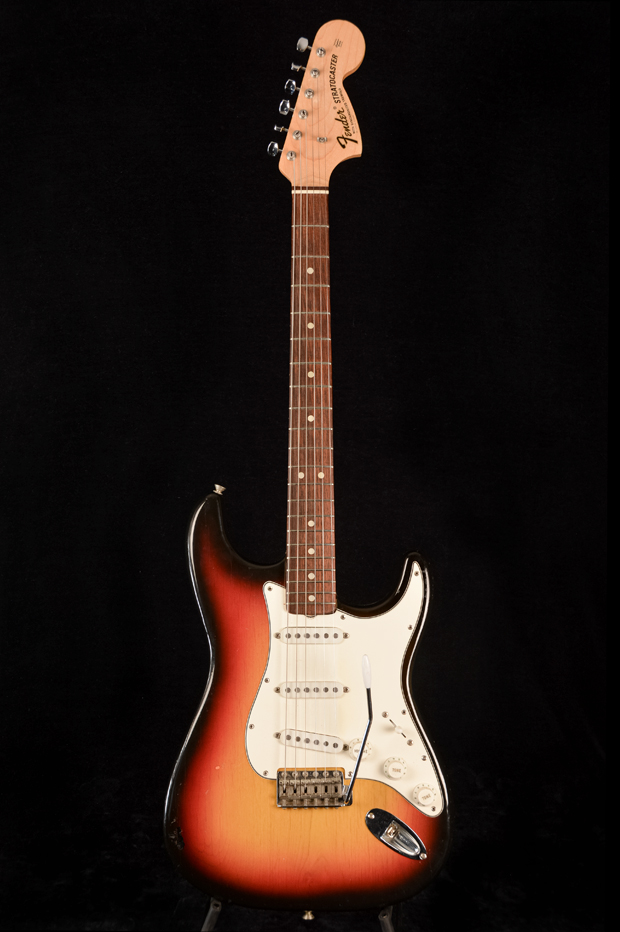