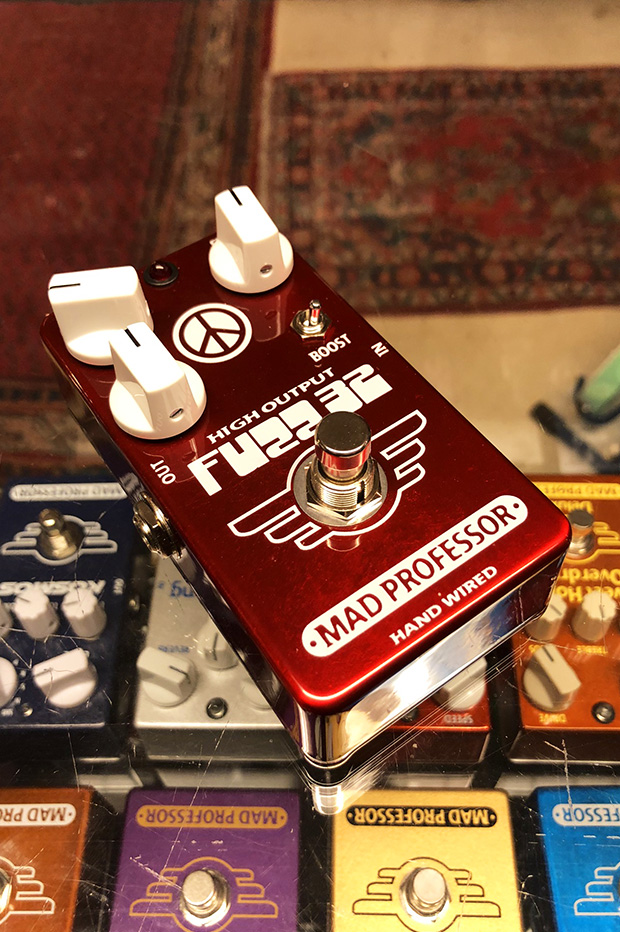 FUZZ32 – Limited Edition germanium fuzz like you always wanted it to be! Limited to 32pcs per colour, we have one left in Turqouise, when it’s gone it’s gone!

Tone wise germanium fuzzes are the kind of pedals that every guitar player should have in their arsenal. However the vintage germanium fuzzes have their shortcomings and also the prices are out of reach for most of us.

Mad Professor Fuzz 32 will deliver the tone of the best vintage fuzzes without the well known shortcomings. Fuzz 32 has added output so you can easily surpass the unity gain and boost your signal too even with the mildest amounts of fuzz. The added tone control, which you don’t see in vintage fuzzes, is very handy for brightening up the tone of a mild fuzz or taming down the over-the-top amounts of fuzz. Turning the tone control all the way up to the max will get you those bright and in-your-face kind off tones too when desired. One of the advantages also in the Fuzz 32 circuit is the possibility to place a buffer in front of it. This highly awaited feature makes it possible to place the Fuzz 32 anywhere in you signal chain, use it with wireless systems and experiment with boosters in front of it, as a few examples!

Designers at Mad Professor also innovated a really clever way to stabilize the Fuzz 32 circuit in a way that the vintage-germanium-transistor-consisting circuit is not as delicate to changes in temperature as the circuits are in old fuzzes. Vintage fuzzes are known to have a lot of tone variation depending on surrounding temperature. You can also power up the Fuzz 32 with the same 9V (negative tip) power supply you are using with most of your other pedals too.

Also something new in Mad Professor Fuzz 32 is the added boost, which makes the pedal much more versatile in the levels of fuzz compared to the vintage ones.

FUZZ32 is hand wired in Finland and there will be only 96 pc available. 32 of each color: Blue, Red and Turquoise. The name FUZZ32 comes from atomic number 32 in periodic table. 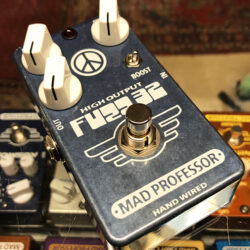 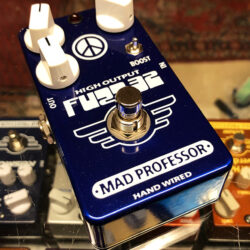 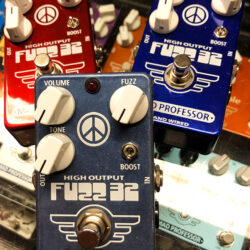 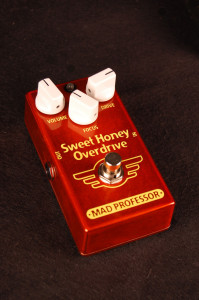 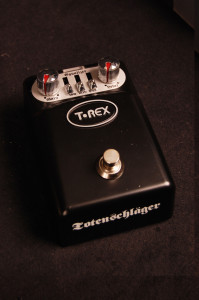 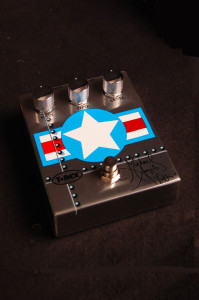 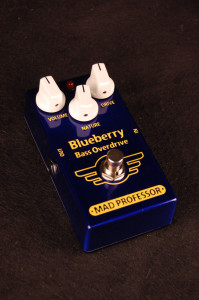 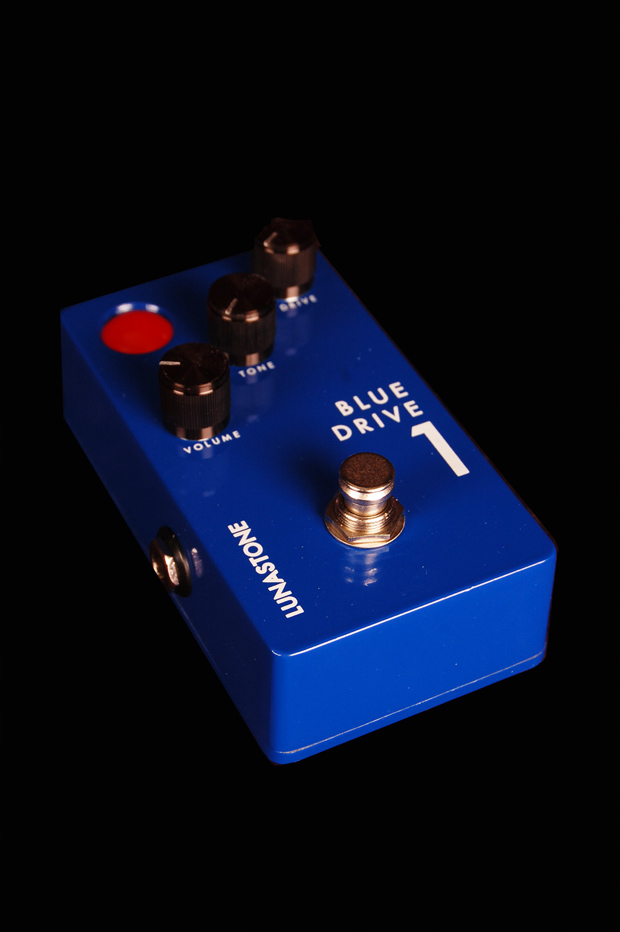