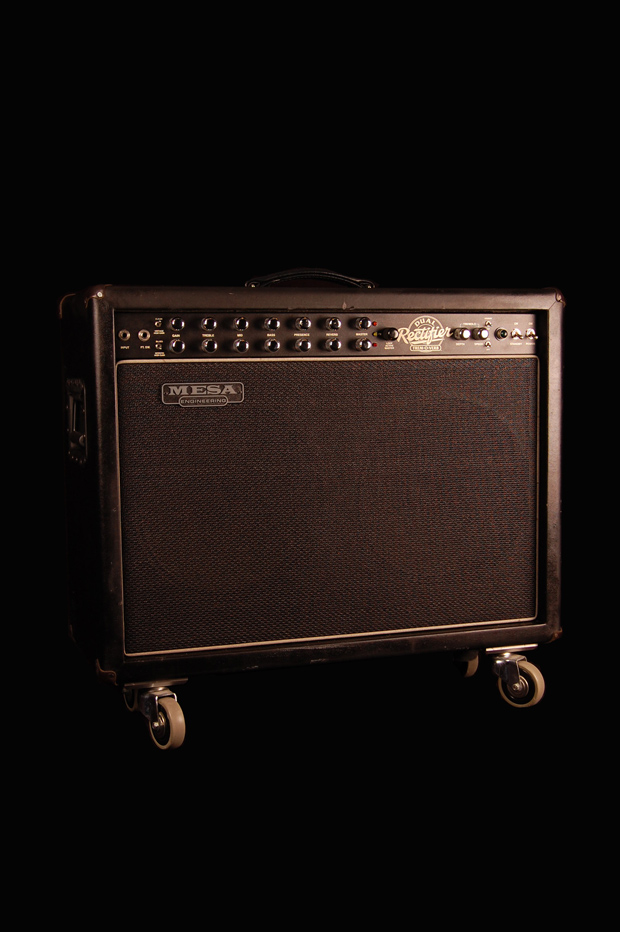 Here’s what the manufacturer has to say about it:

The Trem-O-Verb™ majors in the Blues.

It’s the civilized sibling to its armor-plated Biker Brother the Recto Head. But don’t be fooled by its softer exterior: underneath lurks all the same deviant behavior plus a bag of tricks and a mode called Blues.

Picture a voice of velvet and leather. Rich tube Reverb hangs like smoke in the background, tremolo pulses gently like a distant siren in the city dawn, after the rain. WAIT – STOP! But seriously: Big, HUGE notes. If we seem enthusiastic, it’s because this is the most awesome big amp we make.

At the infamous Guitar Player Amp Summit of 1994, we were impressed (as were the magazines’s top reviewers) that the T-verb copped the major juju of amps as diverse as the Vibro-King and the AC-30 in a field of 28 hundred watt contenders – including ones costing up to four times as much. and then went on to produce unique sounds all its own which none of the others could replicate.

Channel Cloning™, Dual selectable Rectifiers® and ALL the juicy features of the Recto® Solo Head are included in the Tremo-O-Verb, plus dedicated Reverb and auto-assignable Tremolo per channel.

The perfect tone match for all this power and flexibility are the Vintage 30’s we get – specially selected by agreement with Celestion. 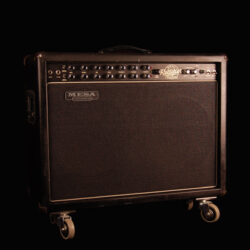 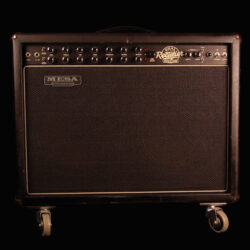 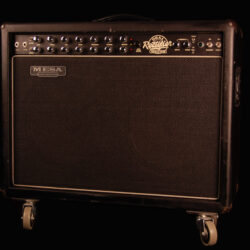 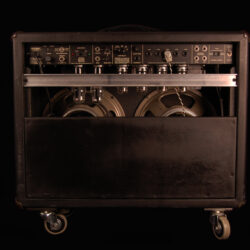 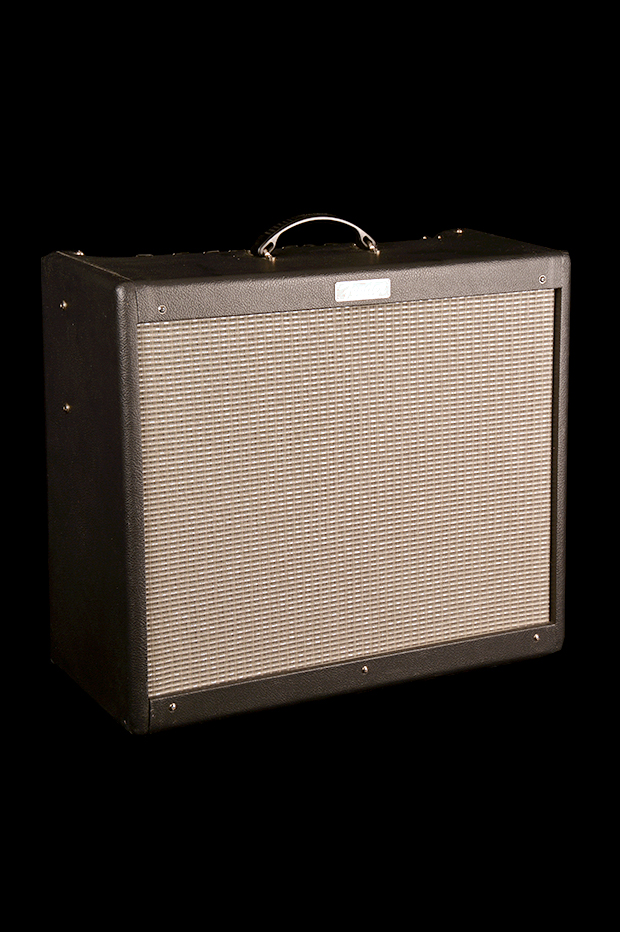 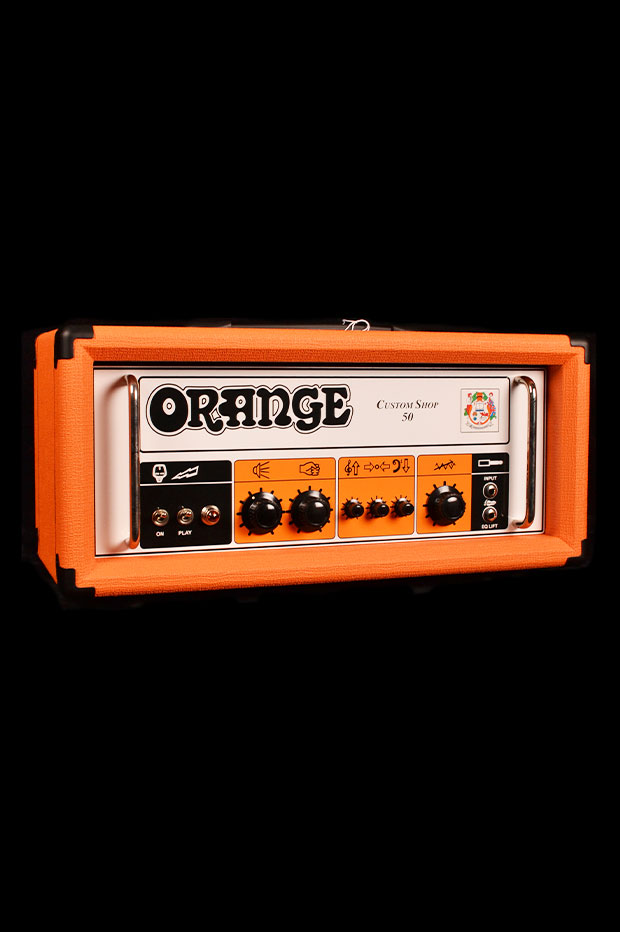 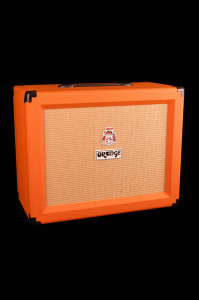 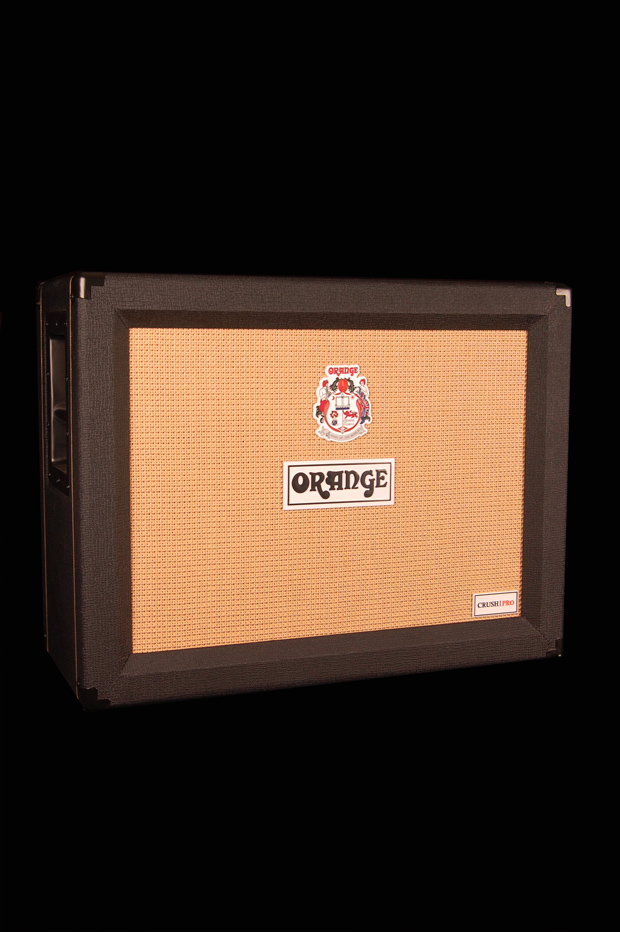 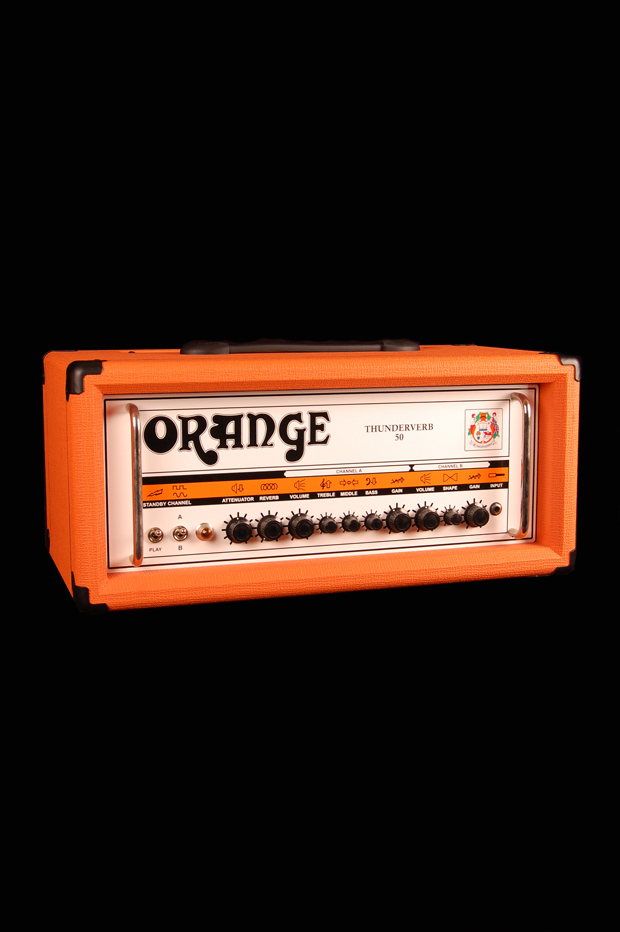 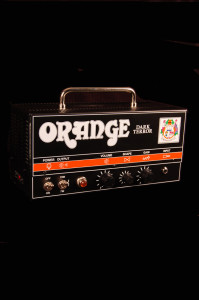