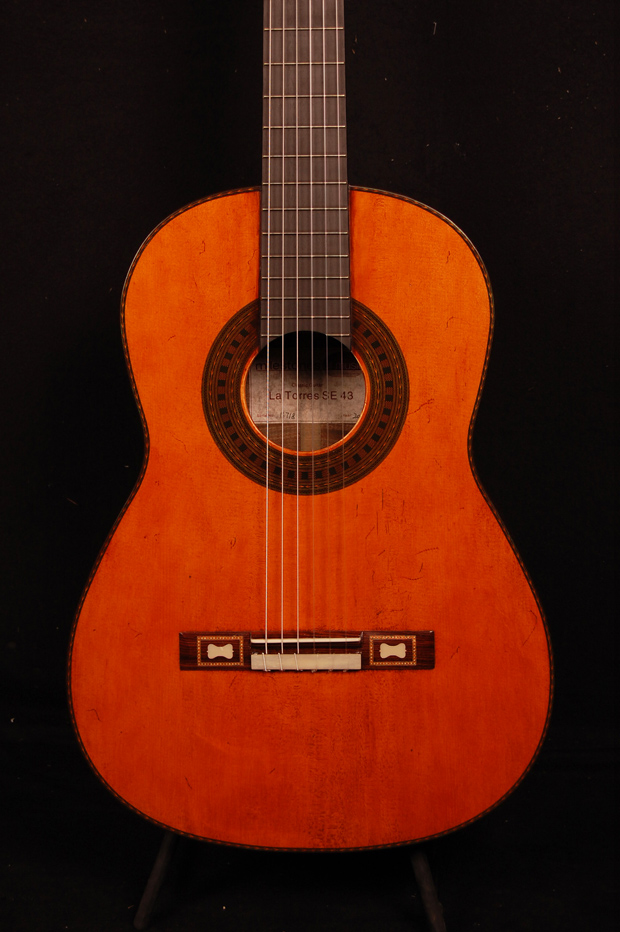 The original Instrument has a Cedro neck with a 650 scale fingerboard, Spruce top and Maple was used for back and sides. It is known, that this Torres guitar was one of his masterpieces and later on it influenced the work of famous guitarbuilders like Manuel Ramirez, who repaired it in 1912 and Robert Bouchet who did some reconstruction work in 1950 on this guitar.

This guitar now is part of the collection of the Musee Instrumental du Conservatoire de Paris, France. In terms of measurements and inside construction the SE 43 is very close to Tarregas last guitar, the SE 114 which was originally build with Rosewood back and sides. 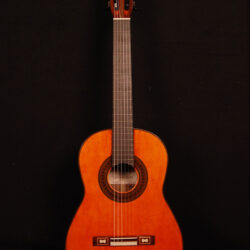 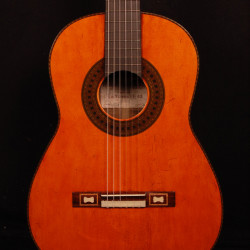 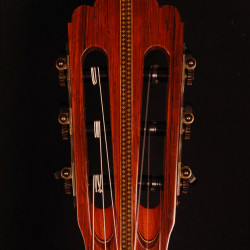 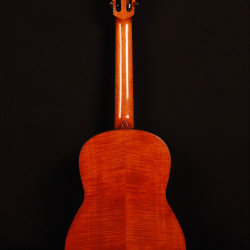 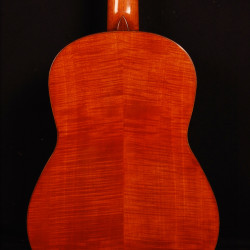 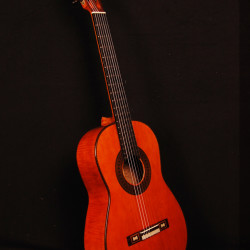 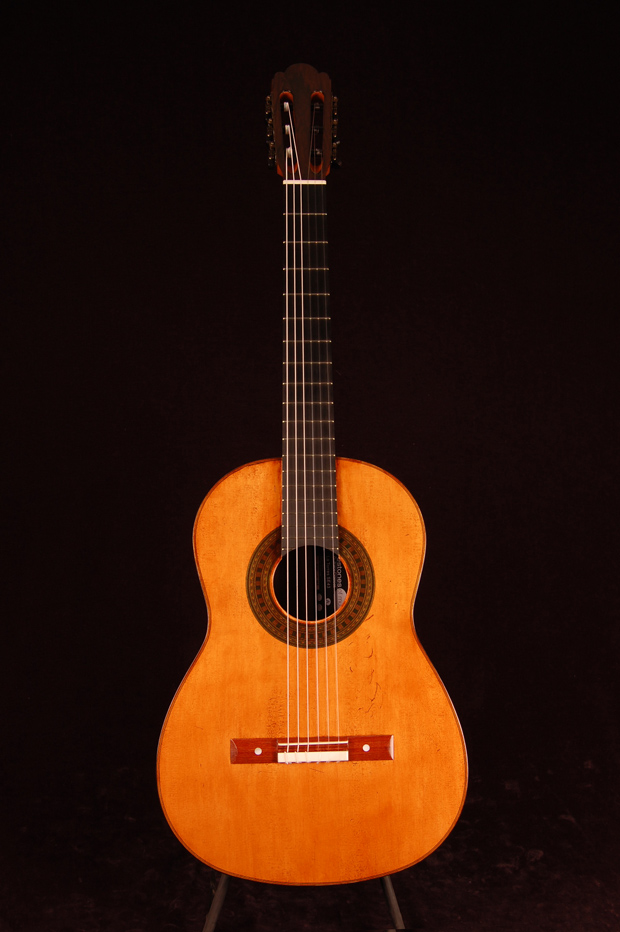 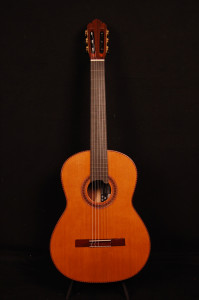 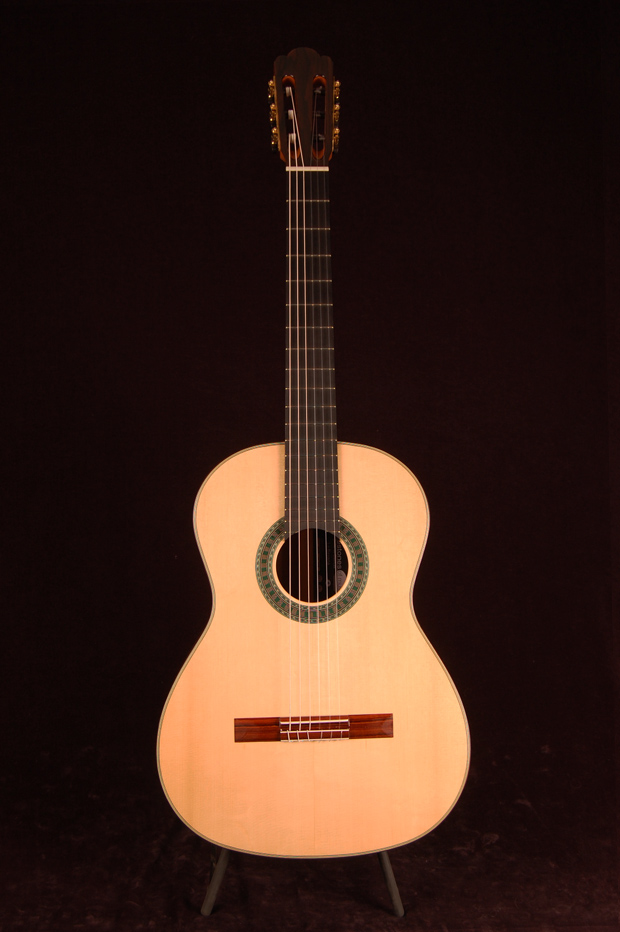 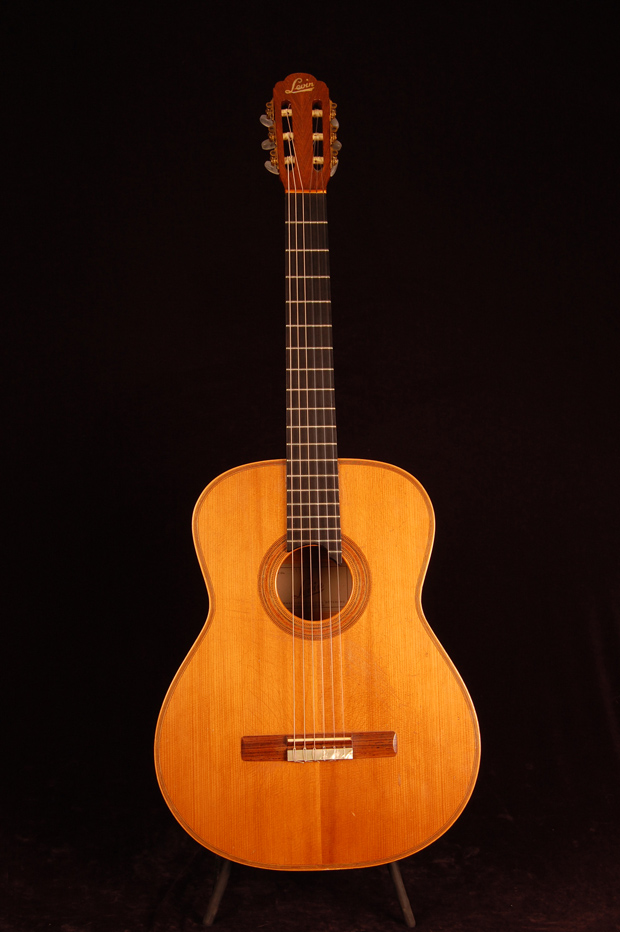