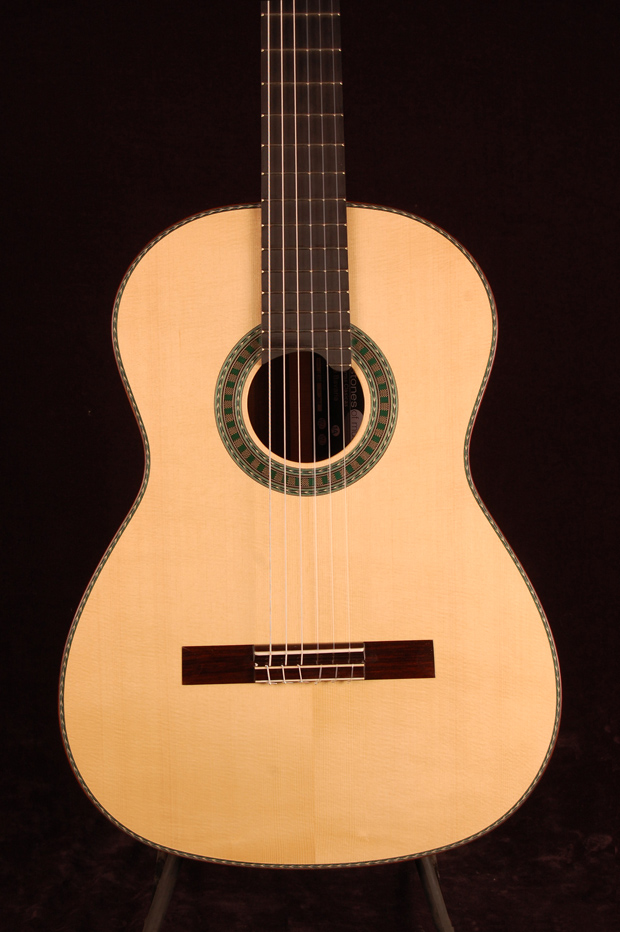 At the beginning of the 20th century electricity and tecnology changed the music live. For the first time in history it was possible to store music on records, tape recorders or send music around the world by radio.

Andre Segovia was the first worldwide known superstar of the classic guitar.Ahead of this guitar, he mainly played guitars made in the workshop of Manuel Ramirez which were based after 1912 on the Torres SE 43 guitar construction.

When Segovia visited the workshop of Hermann Hauser he asked him to build guitars after this spanish guitar construction.

Hermann Hauser followed this idea and could manage to build this now legendary Hauser 1937 which is based on the Torres design .Segovia bought it and called it the best guitar he ever played.

The original instrument is part of the collection of the Museum of Modern Art (MOMA) in New York. 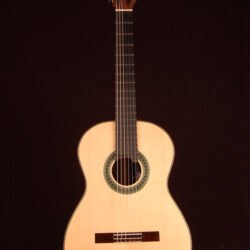 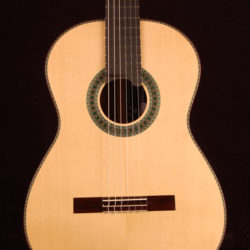 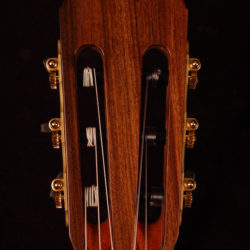 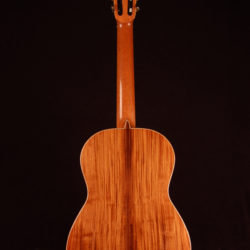 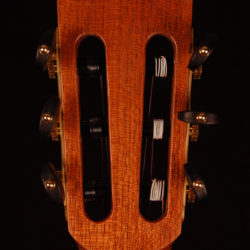 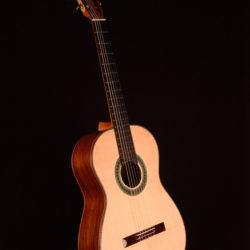 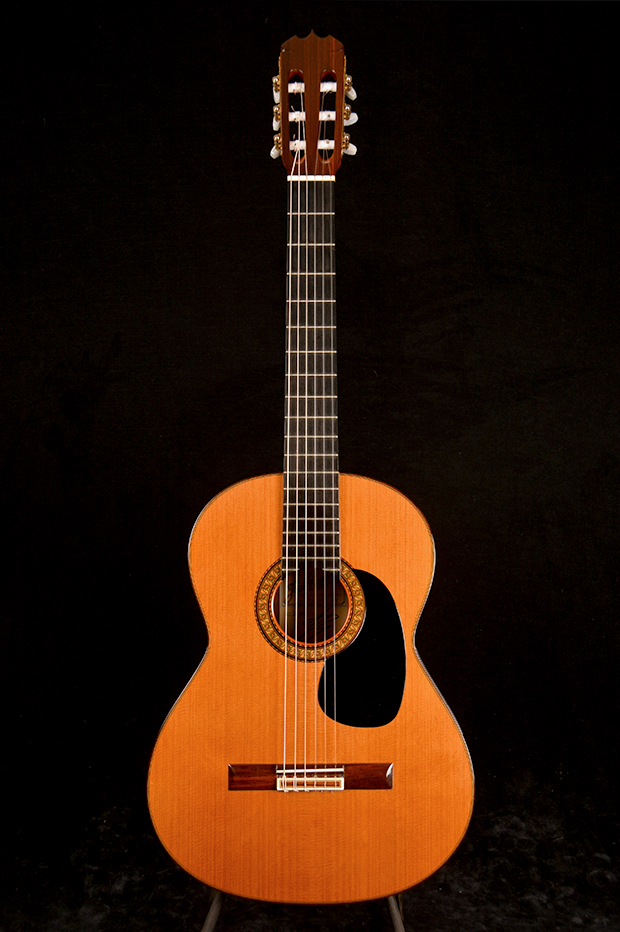 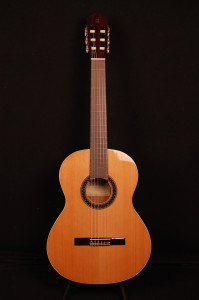 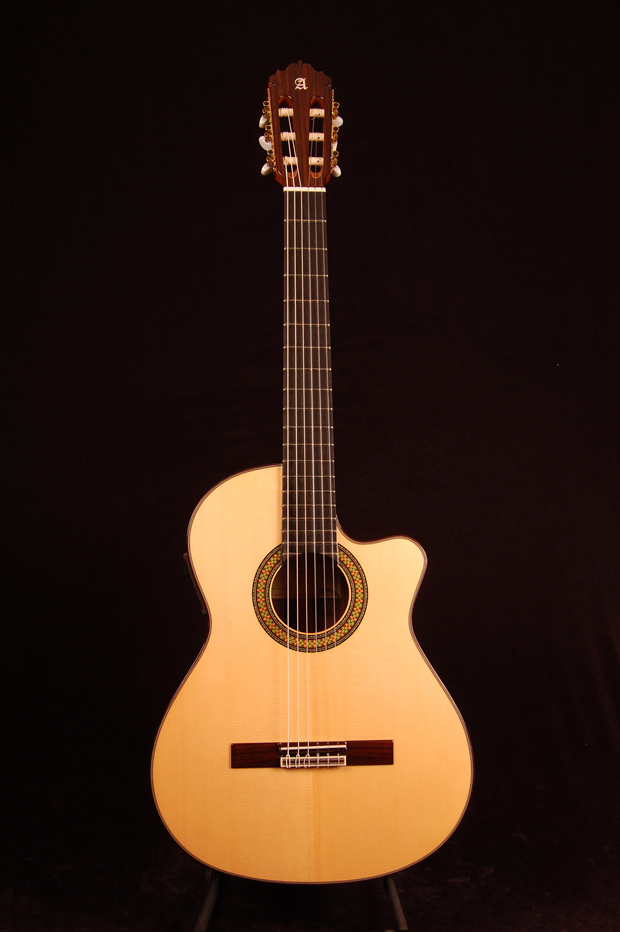 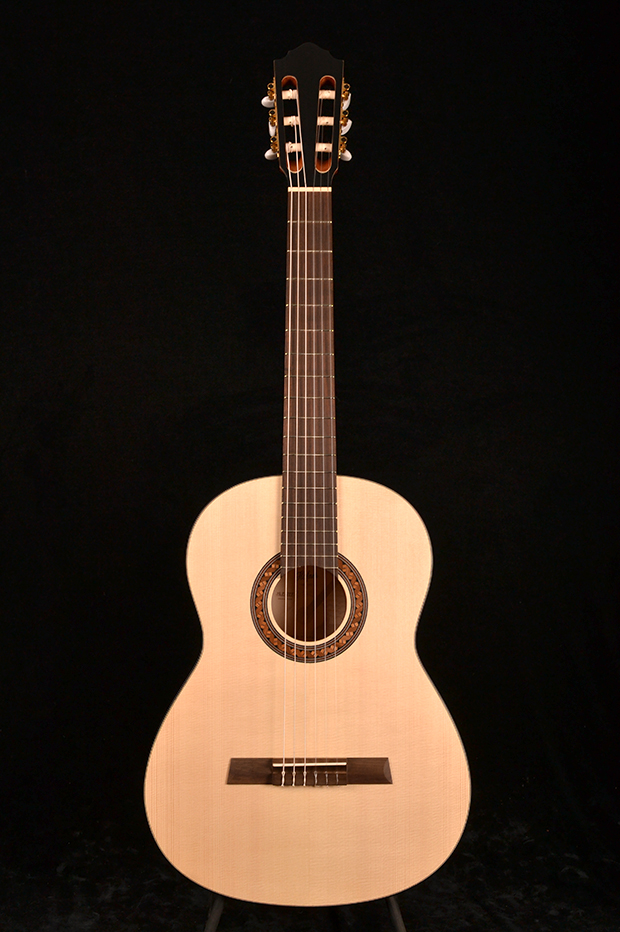