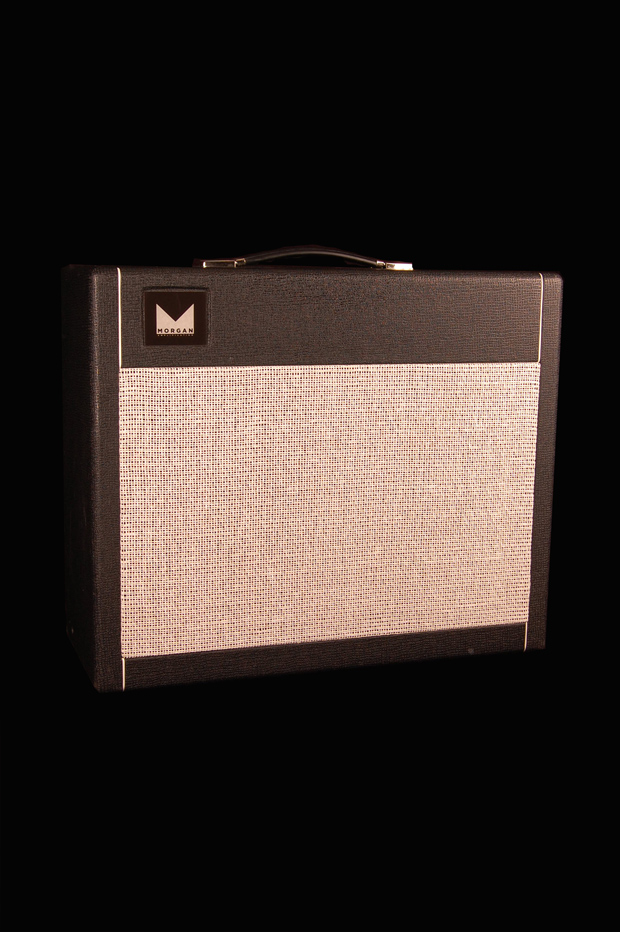 USED Morgan Amplification Abbey Combo. Has some light wear marks from live use but is in fully working condition and sounds great.

The Morgan Abbey is a classic Class A cathode biased EL84 amplifier in the style of the old British “top boost” design. The design has been updated to the 21st century with some player comforts that make the amplifier easier to use with any pedal board and at any venue. The Abbey was created to solve modern guitar player amplifier issues with the ability to stay true to vintage tonality.

The Abbey is a no compromise top boost amplifier designed for the gigging professional player as well as the casual home player. It still maintains all of the classic tones that a Class A EL84 amp can deliver but with added tone shaping with individual treble and bass controls as well as a bright switch for even more chime.

The Abbey also utilizes the revolutionary Power Level control. The Power Level control is a big part of the magic. Most guitarists today have spent large sums of money and even more amounts of time working on their pedal boards. Most pedals are not designed to be used with a tube amp on “1”. They were designed to interact with the amplifier at or near the point at which it begins to break up. That is why an overdrive pedal is called an “over” drive. It is driving the amp over that point. Unfortunately that volume can be too loud for most live applications. The Power Level control on the Abbey solves this. Think of conventional master volumes as a spigot on a garden hose, they choke off the signal to the power section of the amp to a usable level. Most conventional master volumes also affect the way your pedals interact with your amp. The Power Level control behaves like a zoom lens. It limits the size of the output signal that can be produced by the output tubes. It does NOT choke the signal down and therefore behaves identical as if the amp were running at full volume. This means that you can choose the power that you need, anything from ¼ of a watt to 20 watts. Handwired in the USA. 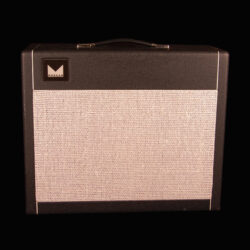 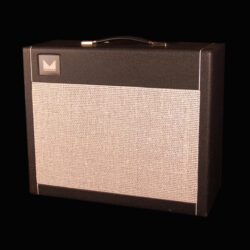 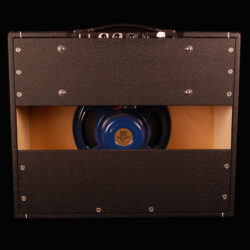 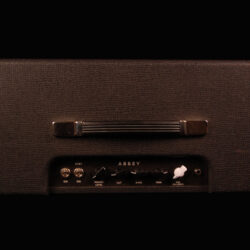 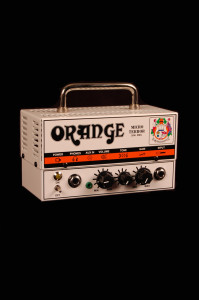 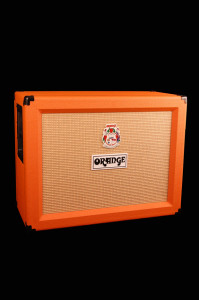 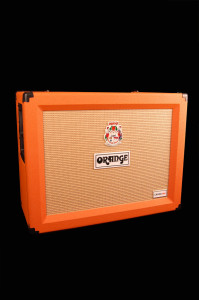 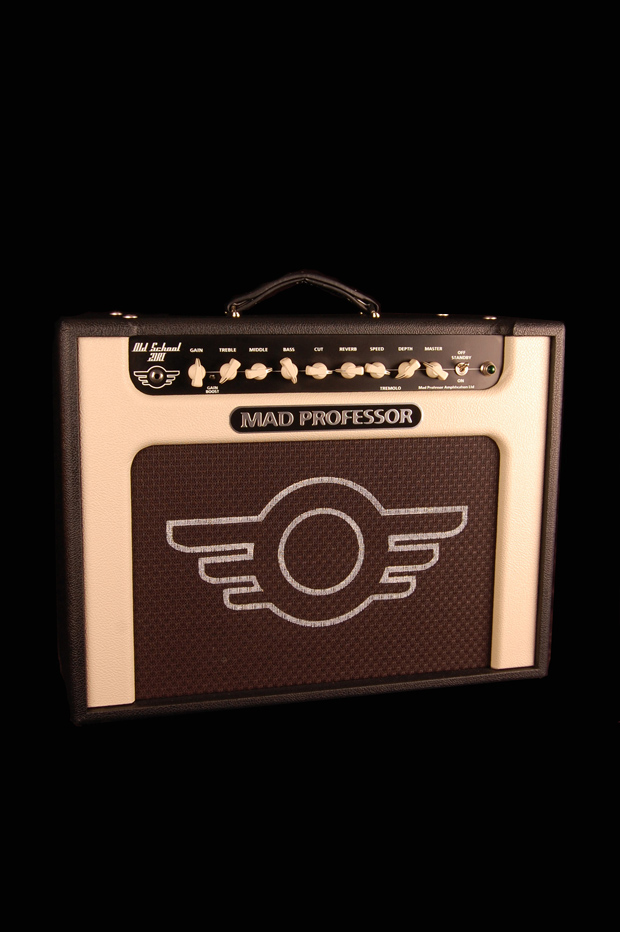 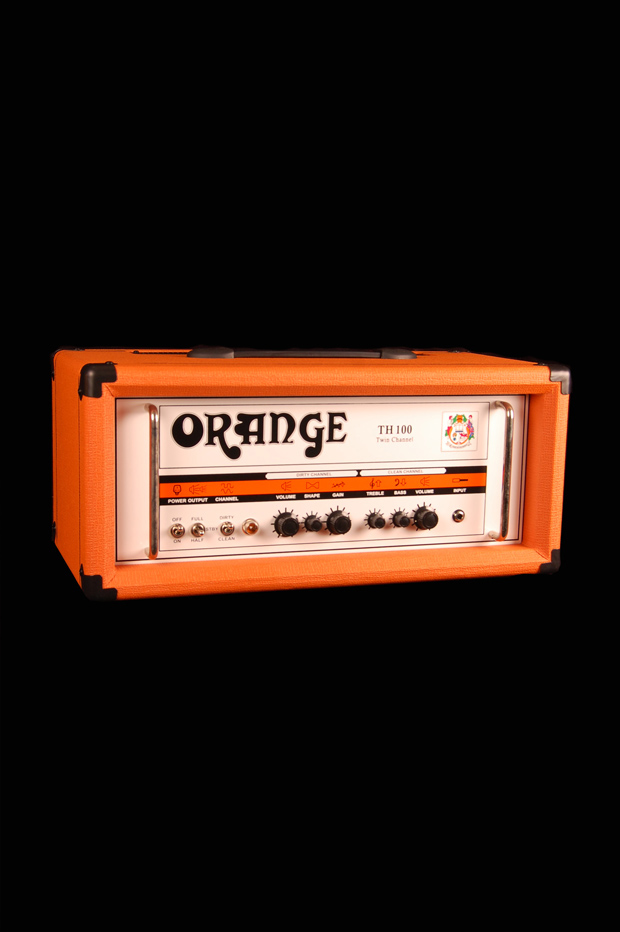 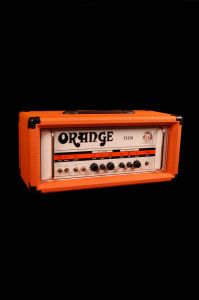