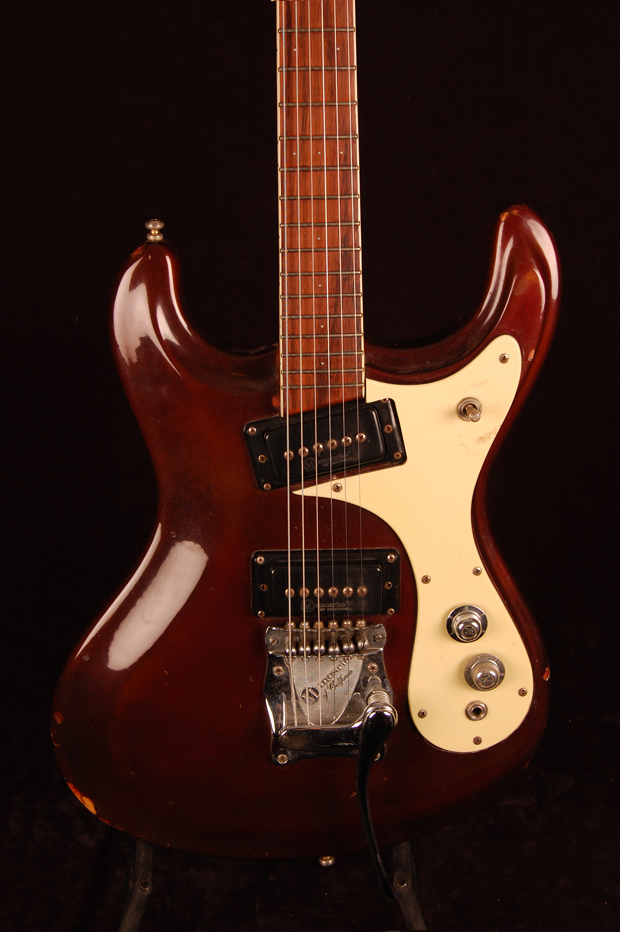 Mosrite Mark 1 1969. Includes original case. All original condition. Pickguard has shrunk slightly as is normal for the era. Has been refretted and plays great with no fret wear. Has original Moseley trem system. Weight is 4170g.

Mosrite was based in Bakersfield, California, from the late 1950s to the early 1990s. Founded by Semie Moseley, Mosrite guitars were played by many rock and roll and country artists. Mosrite guitars were known for their design, engineering, thin and narrow necks, and high output pickups. Moseley’s “Ventures Model” later became known as the Mark 1, and is generally considered to be the flagship of the line. 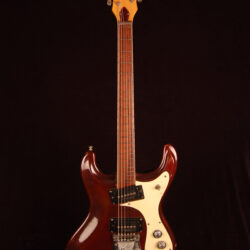 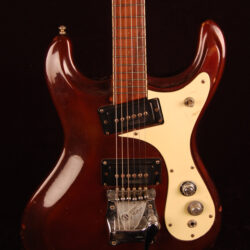 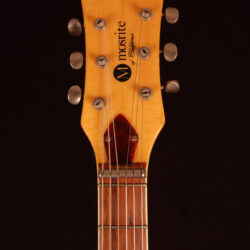 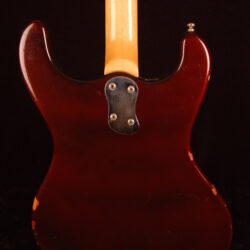 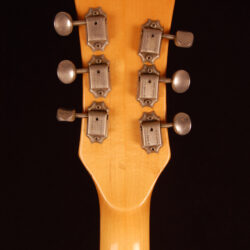 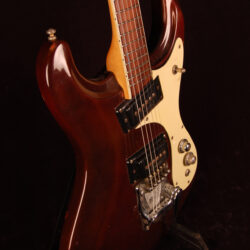 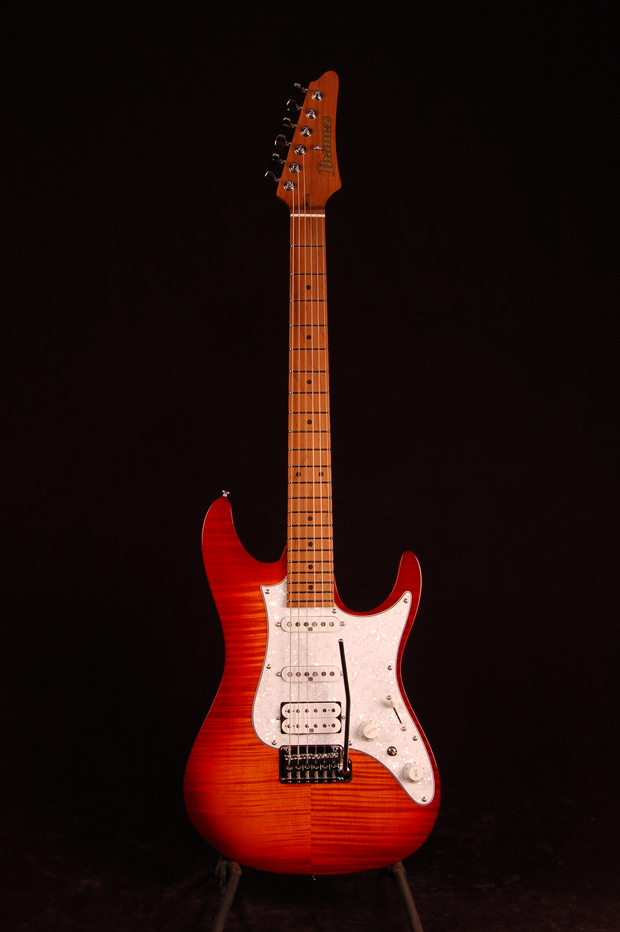 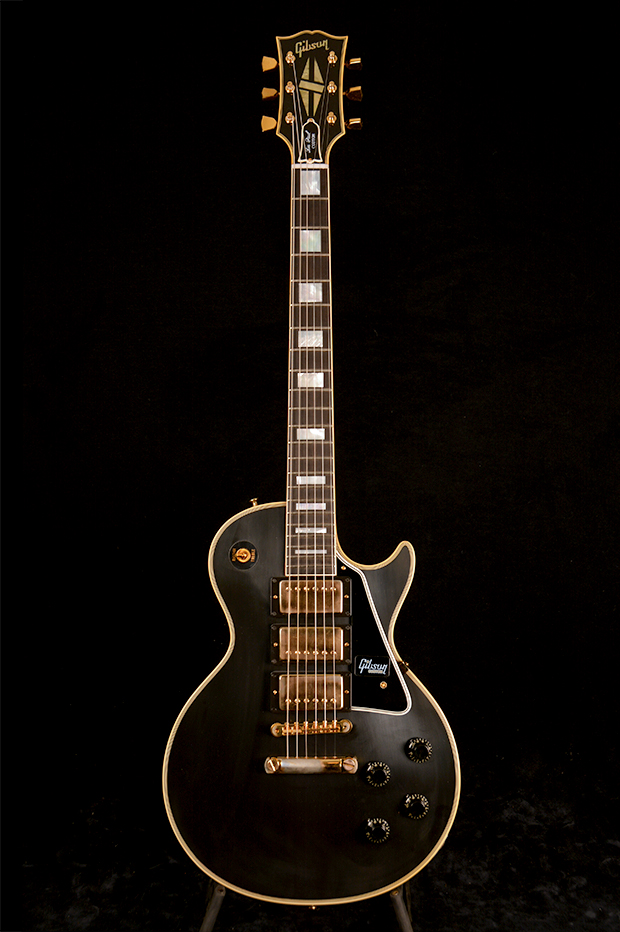 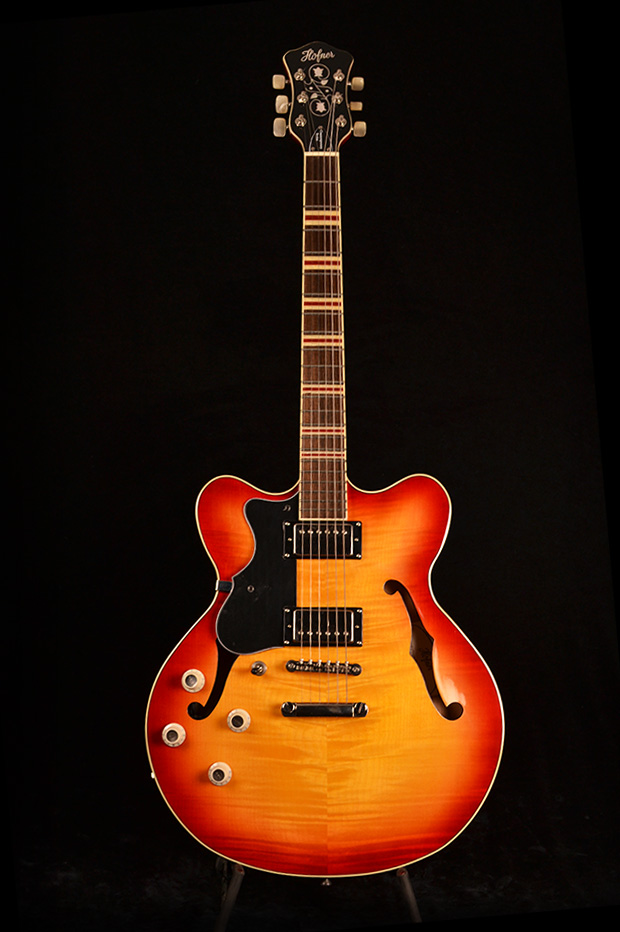 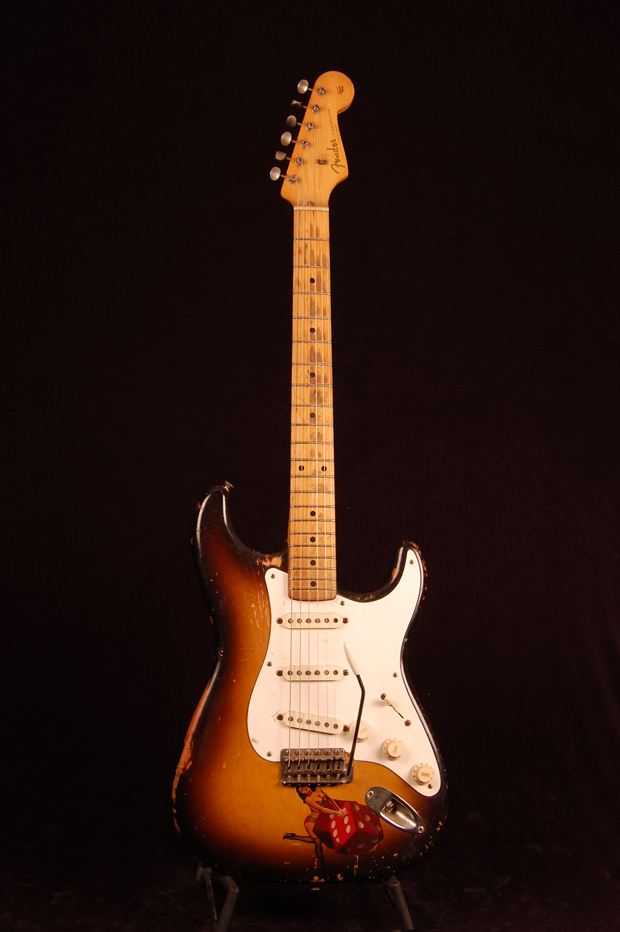 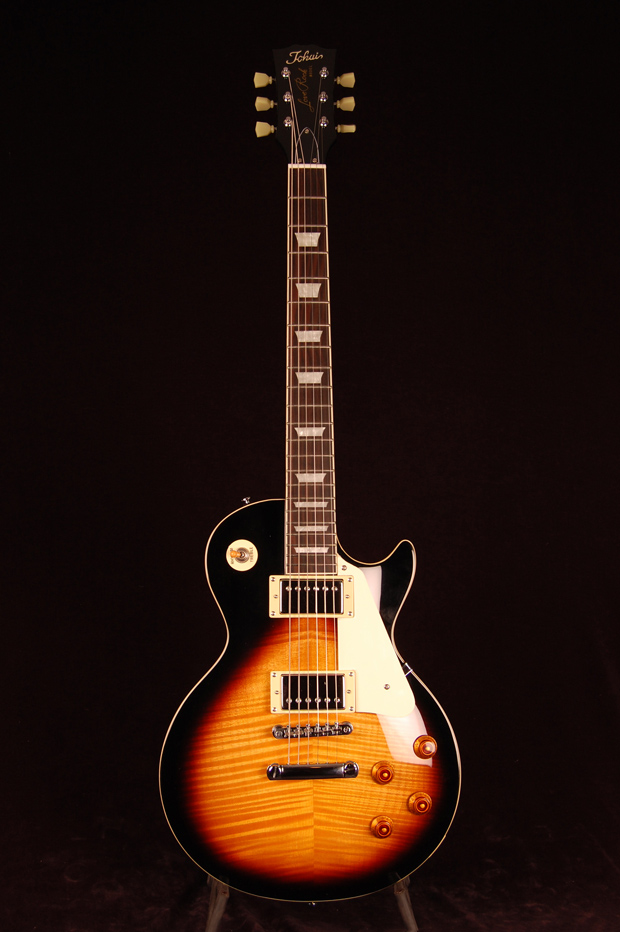 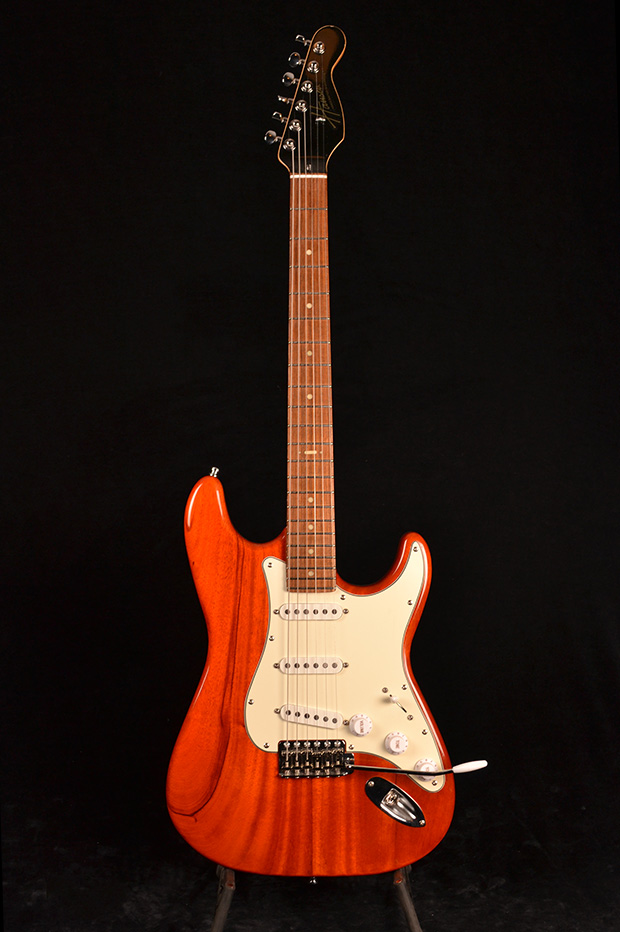