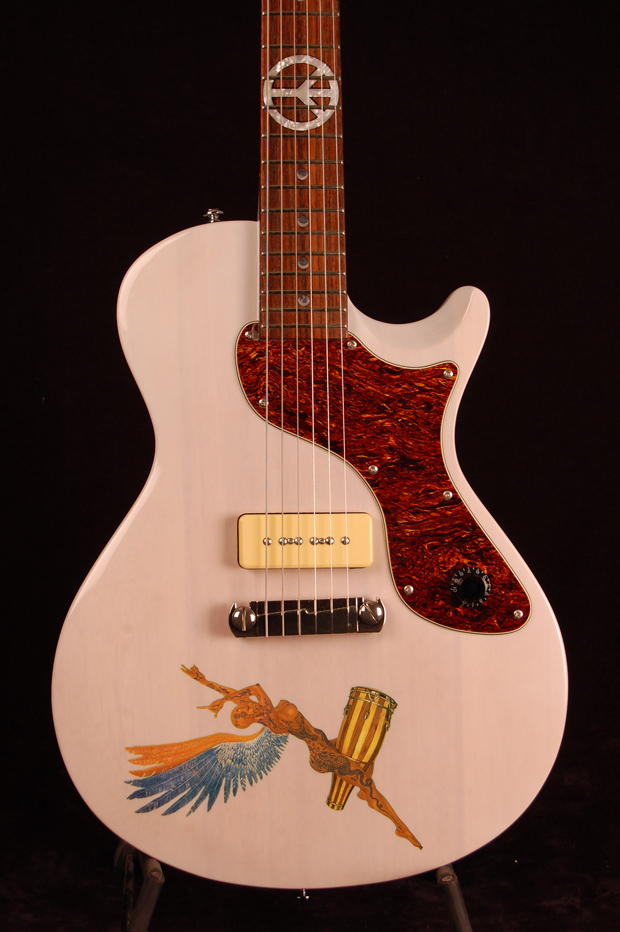 The PRS SE Santana Abraxas is based on the popular SE One body style, but it has a totally unique look to celebrate Carlos Santana’s album Abraxas, which was released to great acclaim in 1970. Now, you can get an extraordinarily playable Paul Reed Smith guitar — with the artwork of one of the best albums of all time!

Santana, a passionate PRS player, designed the guitar in collaboration with good friend Paul Smith, so it meets his exacting standards. To pay tribute to the album, part of the cover artwork from Abraxas is applied to the face of the guitar. And to top off the axe with a cool look, there’s a peace sign inlay at the 12th fret on the SE Santana Abraxas. 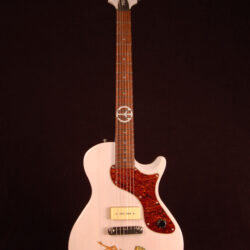 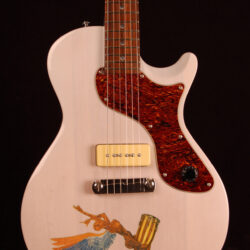 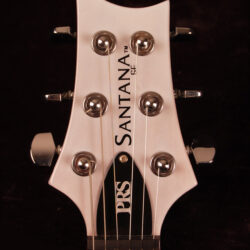 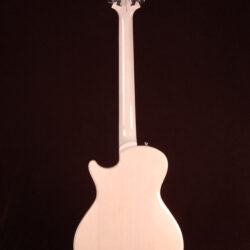 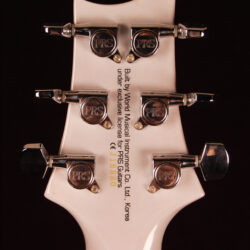 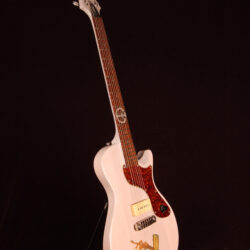 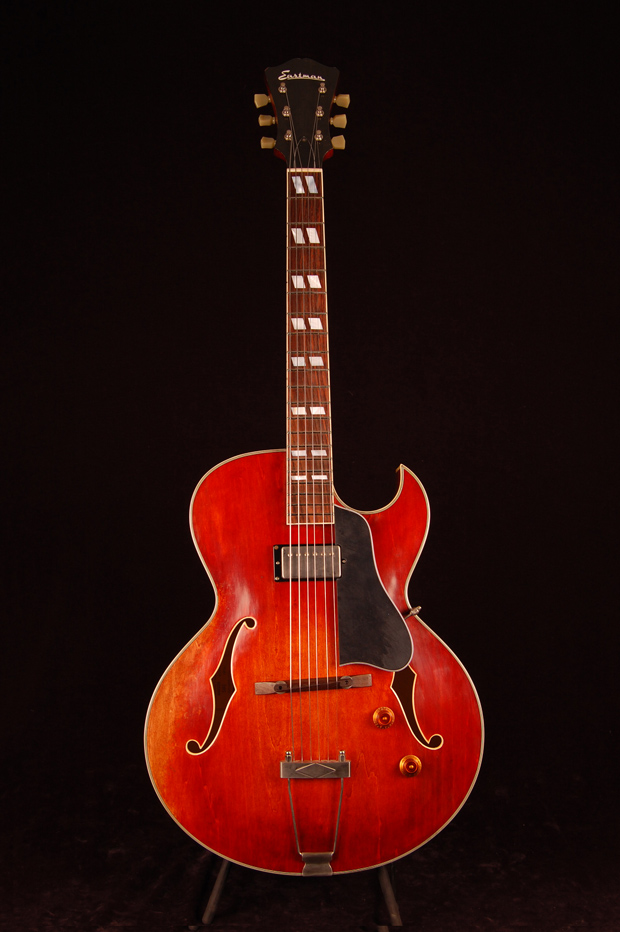 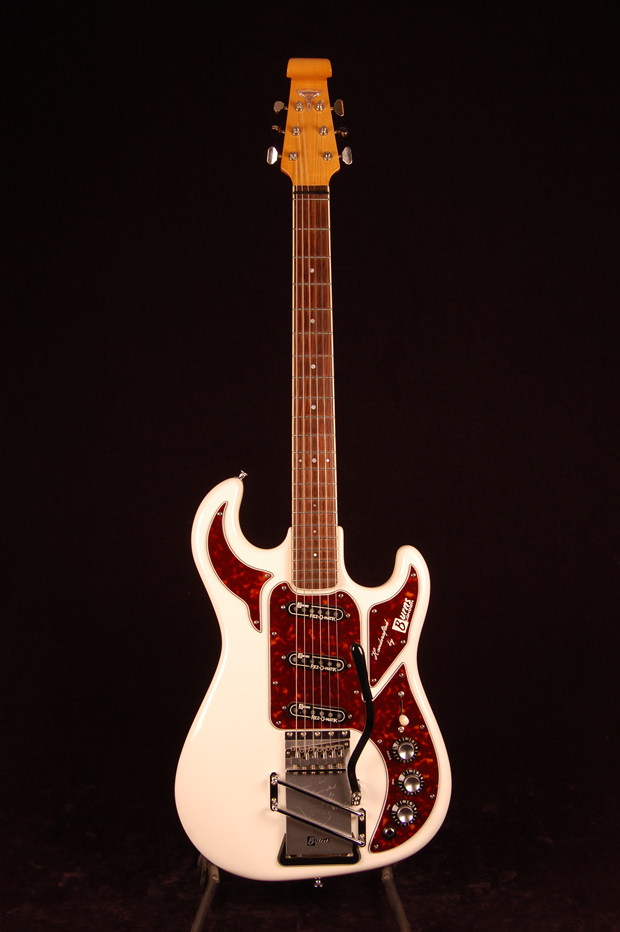 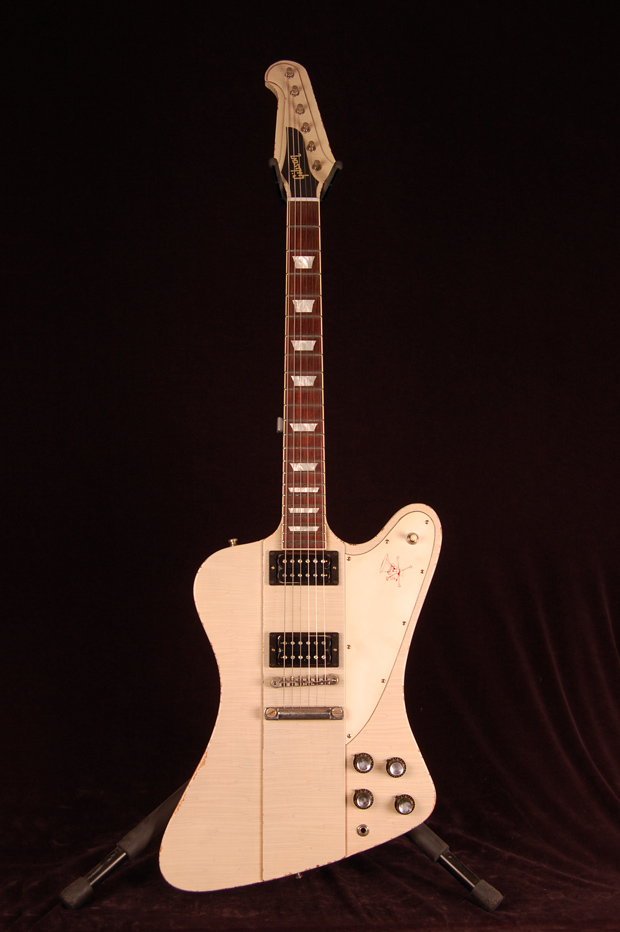 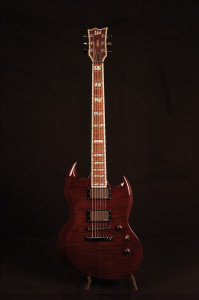 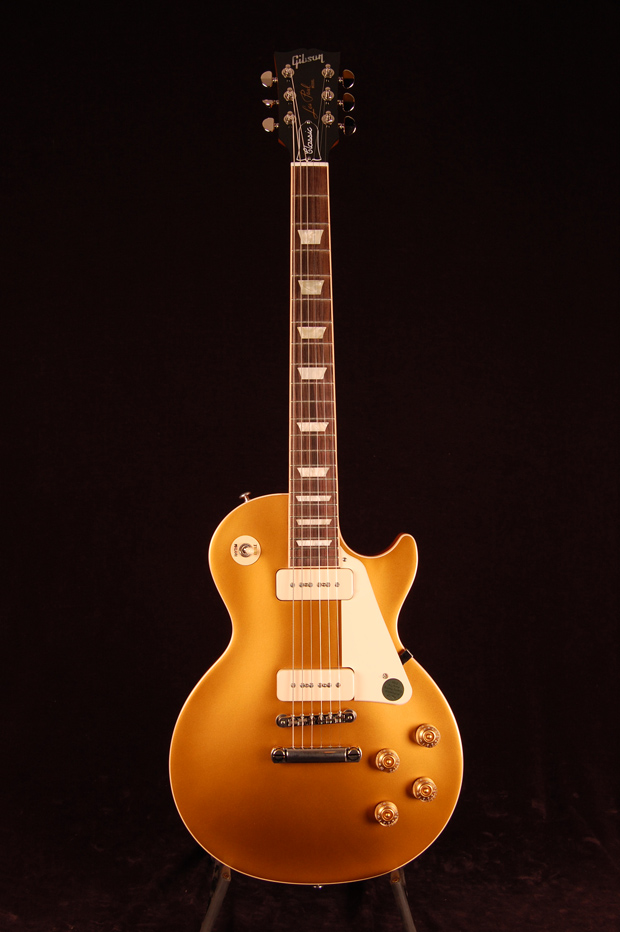