Glenn Frey, international solo recording artist and co-founder of the legendary Eagles, joined with Rickenbacker to create the guitar of his dreams.

Reflecting a vision of returning to simplicity in an era of ever-increasing complexity, Glenn and the RIC design team created a guitar of exceptional honesty, utility, and durability while avoiding both austerity and garishness.

The two high output humbucking pickups are uniquely voiced to offer an exceptional breadth of tone, ranging from the warmest to the brightest. A most useful combination of pickup selector, single volume and tone controls further refine the voice of these instruments. Euro-black parts are used throughout, graced with subtle touches of chrome for distinction. The silver nameplate and pickguard with Glenn Frey’s signature complete the look of elegant simplicity.

Altogether 1000 pieces of the model 230GF + 2030GF were planned. Due to the low demand, however, production was discontinued, which has not happened with any other Rickenbacker signature series. In fact, only 239 of the original 1000 guitars and basses were built.

Does not include COA. Includes non-original case. 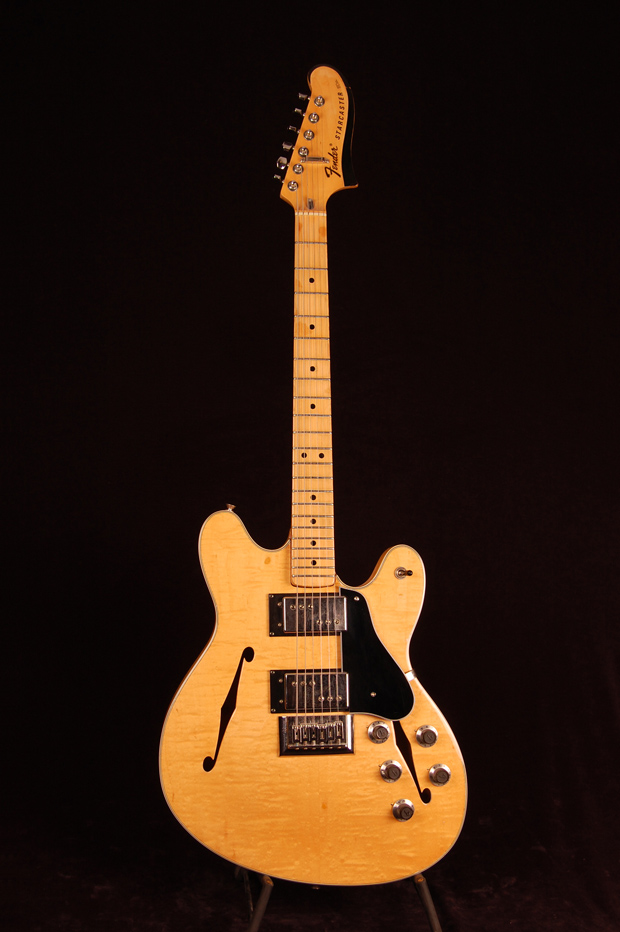 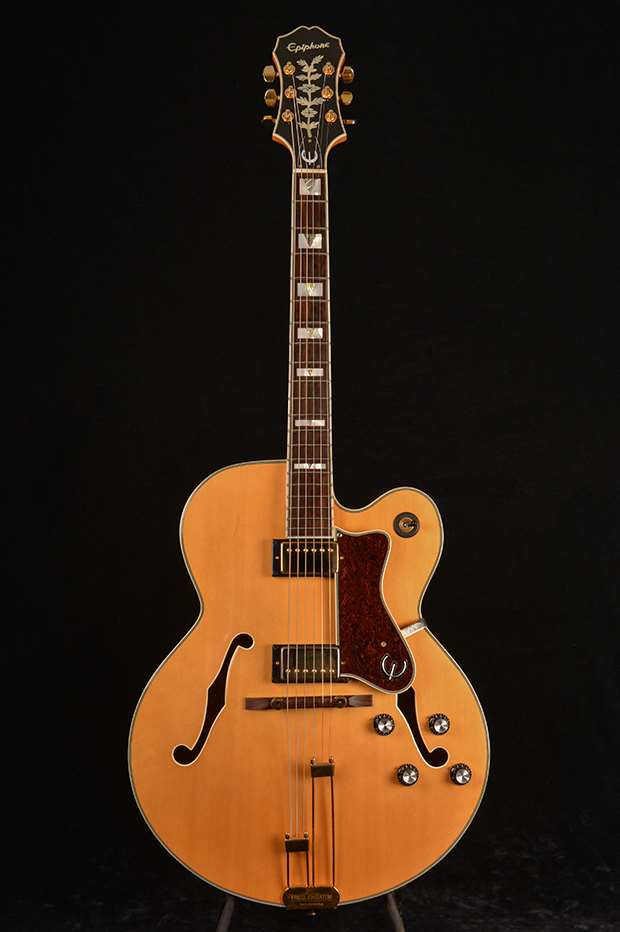 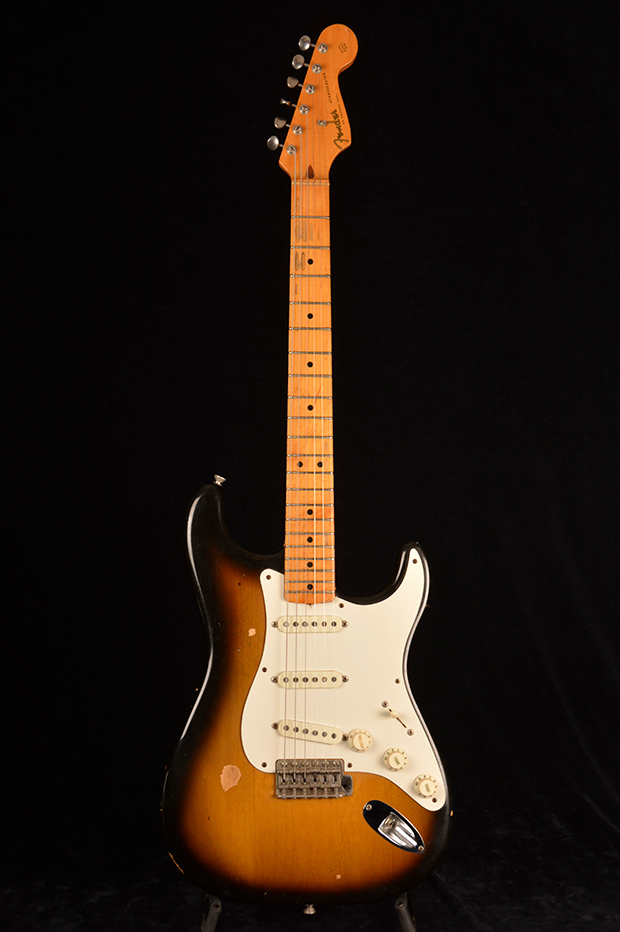 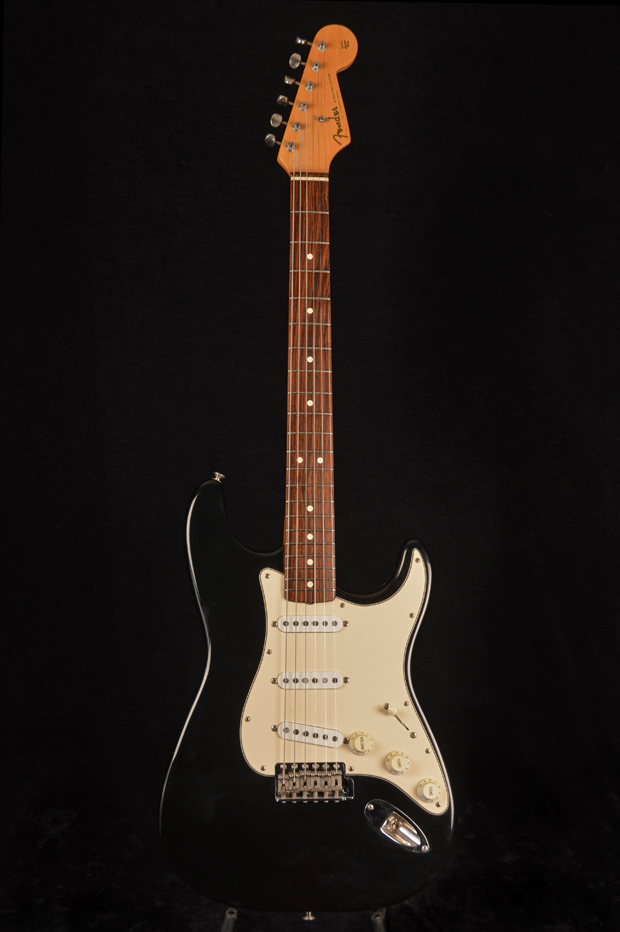