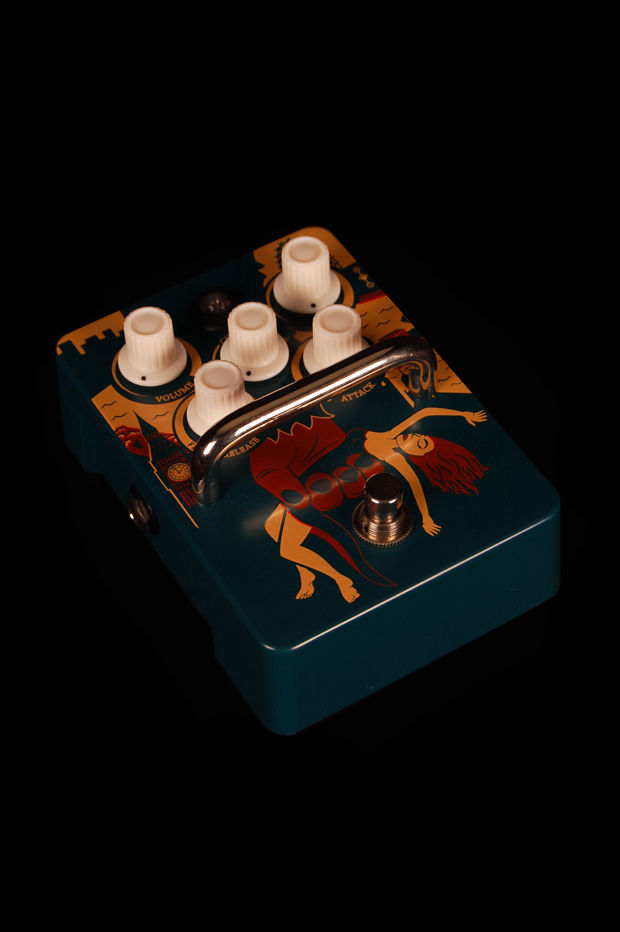 The Kongpressor is an analogue Class A compression pedal which adds an organic three dimensional quality to any rig. The pedal takes its inspiration from some of the world’s most iconic vintage optical studio units, employing a re-issue of the famous vactrol VTL5C3 optocoupler that was responsible for the sound heard on countless hit records.

At lower compression levels the Kongpressor’s effect is transparent but somehow fattening. It adds mojo and a glossy sheen to your core tone that you’ll truly miss when it’s bypassed. Even at extreme settings, the tone always remains musical with great feel under the fingers.

With controls for attack and release time, the Kongpressor can be tweaked to fine tune the transients and the bloom. We worked hard to make these parameters as forgiving as possible whilst still allowing players full control over the compression response. The pedal’s internal charge pump doubles the headroom of the unit, so however the dials are set, the compression tracks seamlessly and remains clean across its range. There’s also an active treble control for adding in extra chime and jangle, making the compression even more transparent. So whether you are new to compression or a seasoned studio user, it’s impossible to get a bad sound from this comp.

Of course it’s outstanding for crystal clean country pickin’, but the Kongpressor also maintains the bottom end that seems to gets lost in many compression pedals. This means it behaves impeccably with overdrive pedals or the lead channel of your amplifier, adding fullness and sustain.

12dB Clean Boost
With up to 12dB of clean gain available on the Volume control, the Kongpressor works brilliantly as a transparent clean boost pedal, but with a little extra ‘something’. With the compression turned up, your lead lines will cut through the band with plenty of fat, singing sustain.

Internal Charge Pump
Like all Orange pedals, the Kongpressor features an internal charge pump which doubles the operating voltage of the pedal to 18V. This has the effect of drastically increasing the headroom for super clean compression. The Kongpressor can be powered by 9V battery or standard DC adapter, or for even more output can also run on 12V DC.

Transparent Buffered Bypass
The Kongpressor’s bypass features an ultra-linear buffer which retains your guitar’s upper harmonic content when the pedal is switched off. Maintain tonal integrity even with long cable runs and large pedalboards. 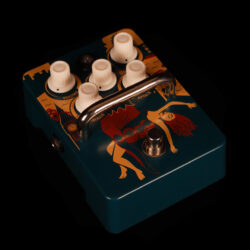 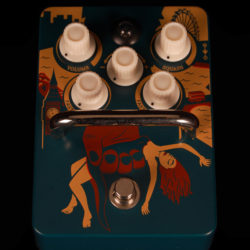 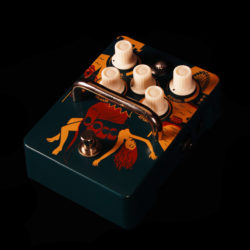 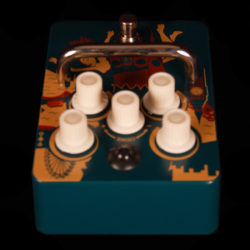 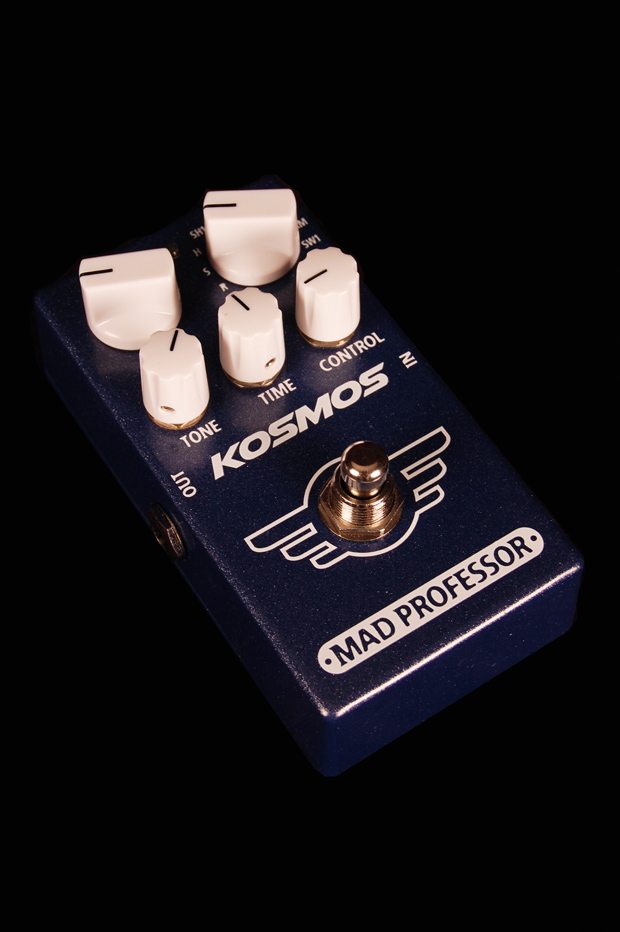 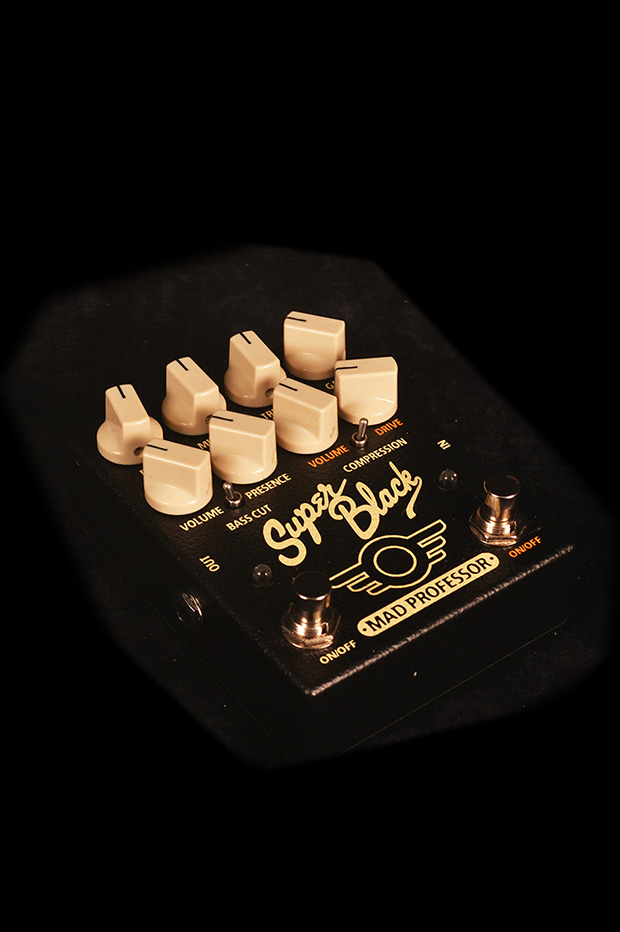 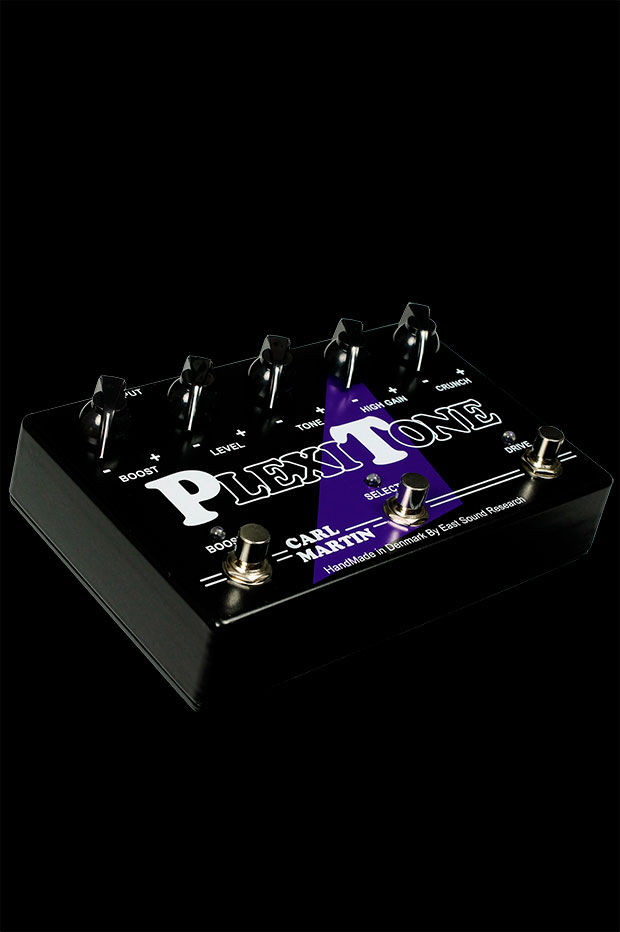 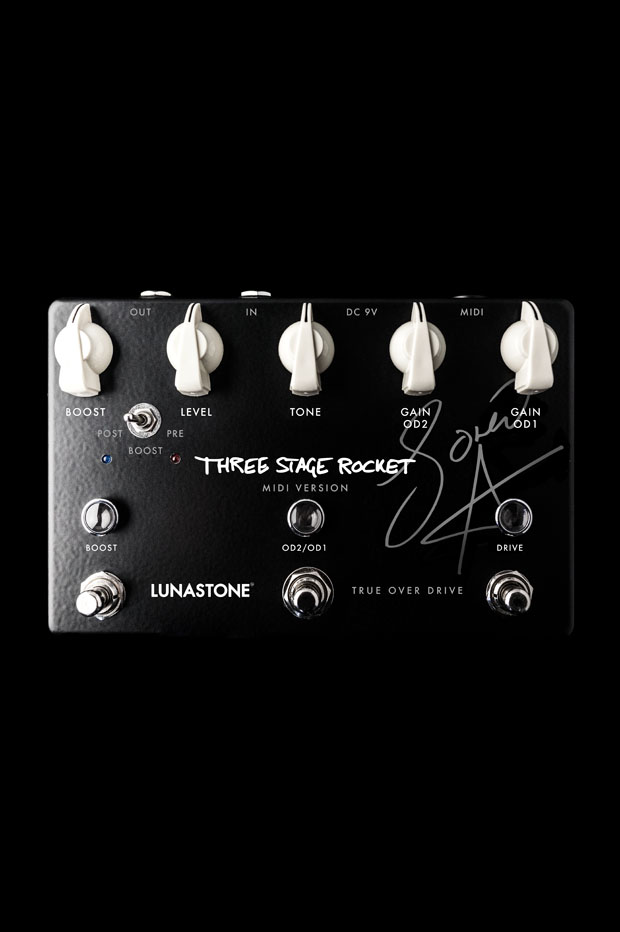 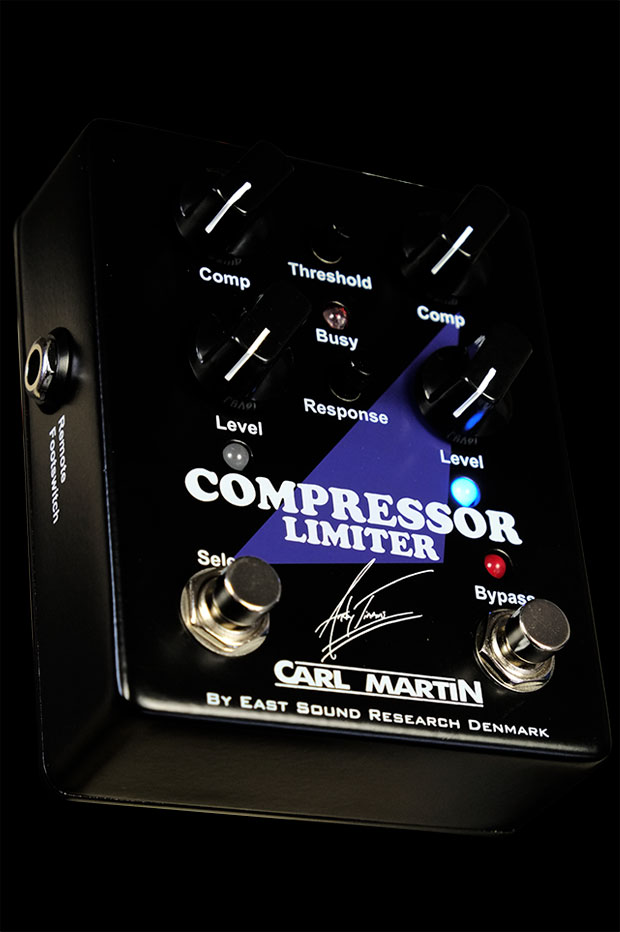 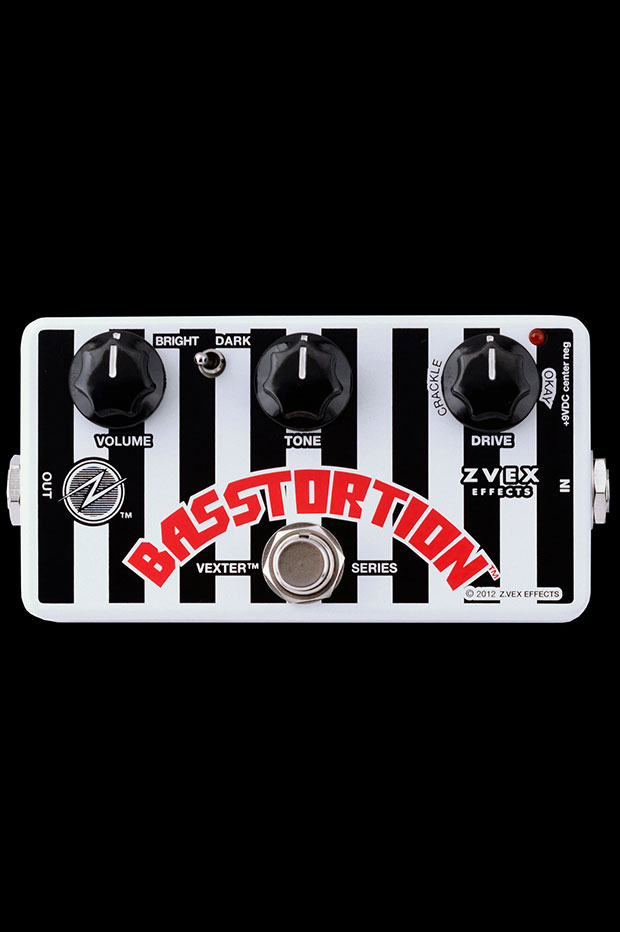