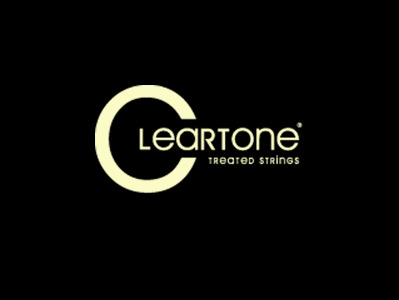 Cleartone Treated Strings. 36% louder. 48% more sustain. 100% made in Los Angeles. Treated strings with no flakes. Treat yourself and get your best tone today.

Previously, every coating method that existed dulled the sound, and took away the strings’ tone and liveliness. It was three steps backward for one step forward. After thousands of trial and errors, Cleartone cracked the secret code – a coating that was less than 1 micron.

So thin, we couldn’t even call it a coating anymore, so called it a “treatment”. It gaves you long life (up to 3-5 times longer than regular untreated strings), ut most importantly it makes the strings louder. Yes, louder, than when they were untreated.

We want guitars to sound better than they did before. Not dull for longer. With Cleartone, they do. 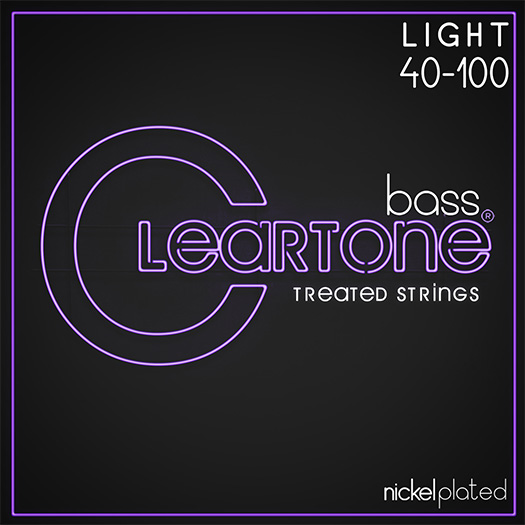 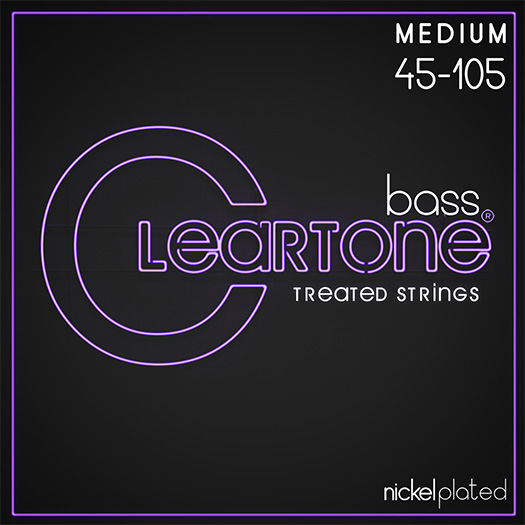 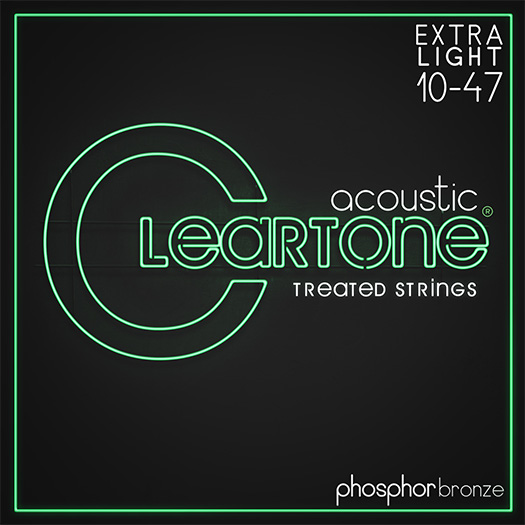 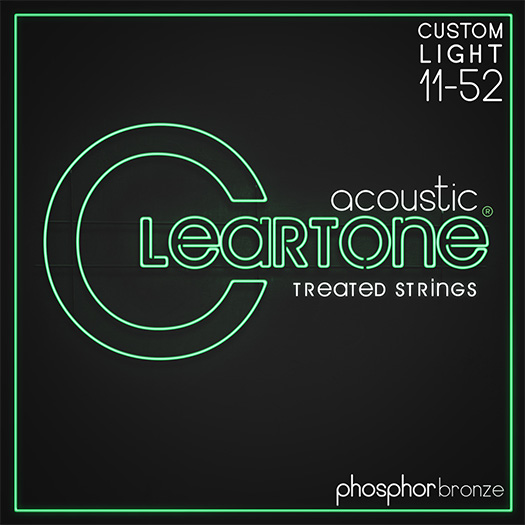 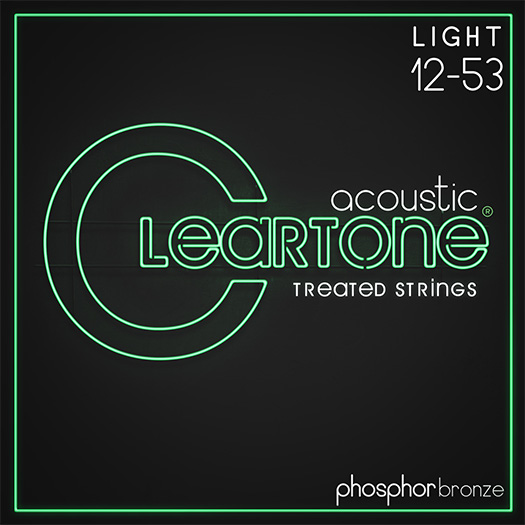 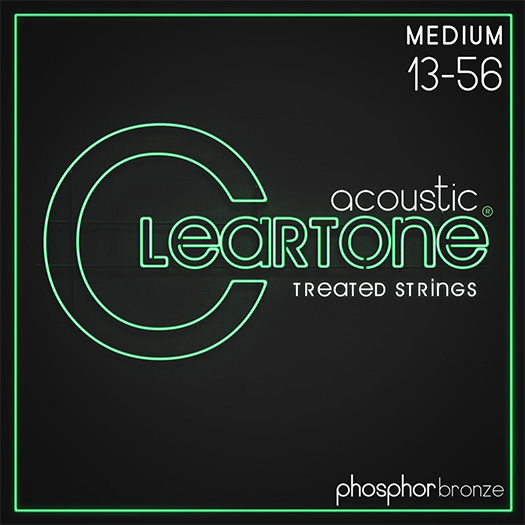 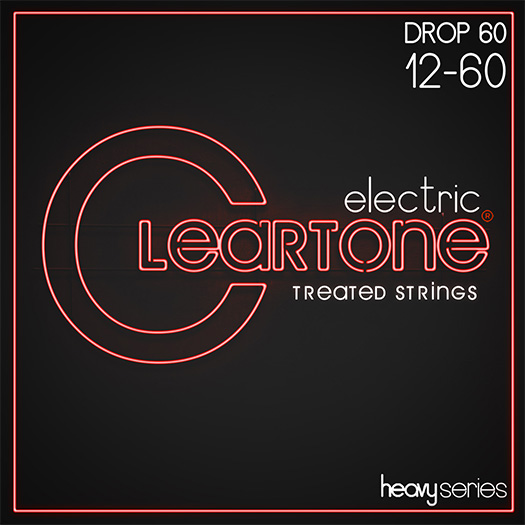 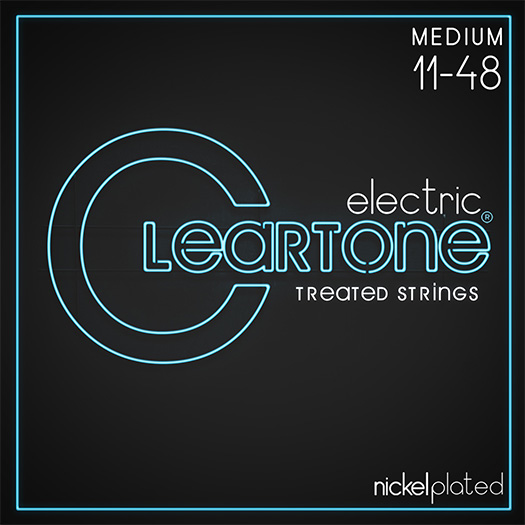 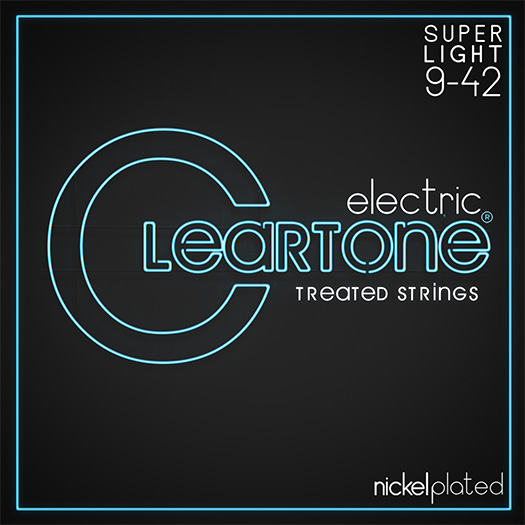 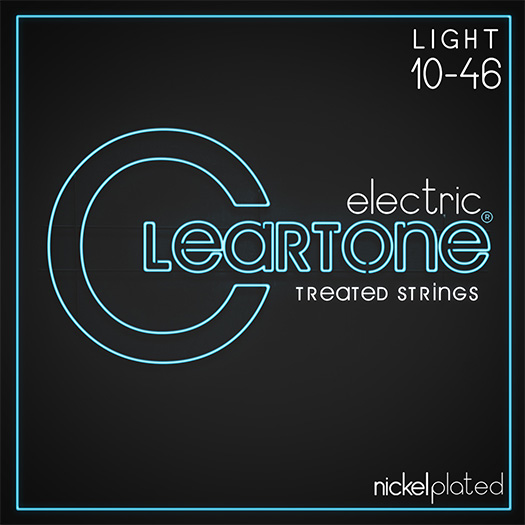 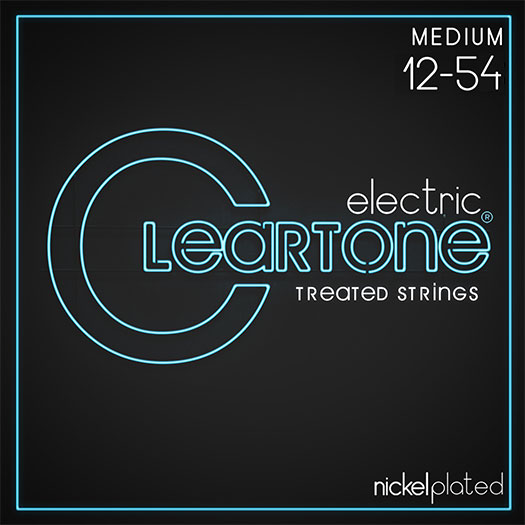