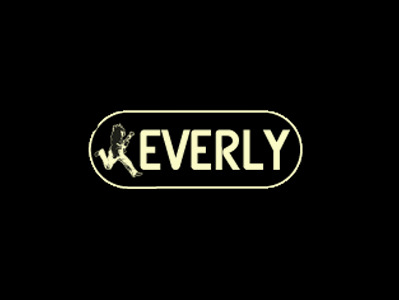 Everly Music and Cleartone were the brainchild of Phil Everly of the Everly Brothers, music legends credited with helping to invent rock ‘n roll along with Elvis, Chuck Berry, Bo Diddley and several others.

Phil had always been a part time inventor and tinkerer and saw that he could produce a better string, so he and his son Jason ripped apart every brand of strings available to compare wire qualities, core to wrap ratios, winding techniques, and every other facet of music string creation.

They then redesigned the winding machines so he could create the strings he wanted from scratch. Everly Strings have custom core to wrap ratios, we pioneered the super high tension winding technique (this maximizes string density during the winding process to improve resonance and tone), and we purchase wire only from the most premium USA made wire manufacturers, all to create a superior-sounding and lasting string.

Phil isn’t with us anymore unfortunately, but his spirit is with all of us at Everly Music and Cleartone. We are the only manufacturer of strings started by someone who actually helped create rock ‘n roll. As Phil would say, “It’s the only business that I know, where you can change the world in 3 minutes…now go play”. 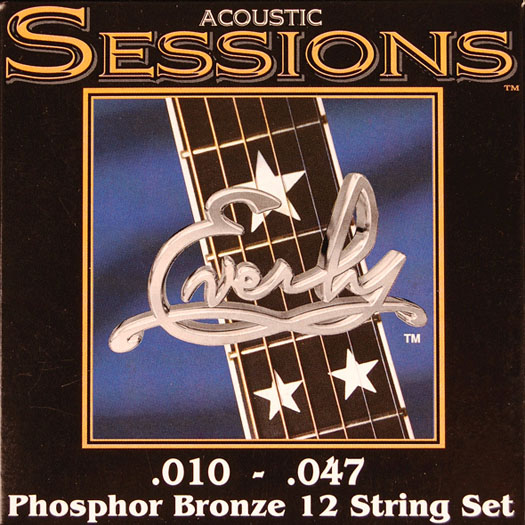 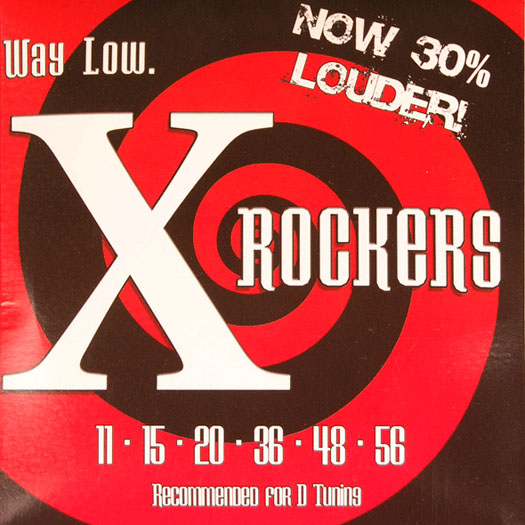 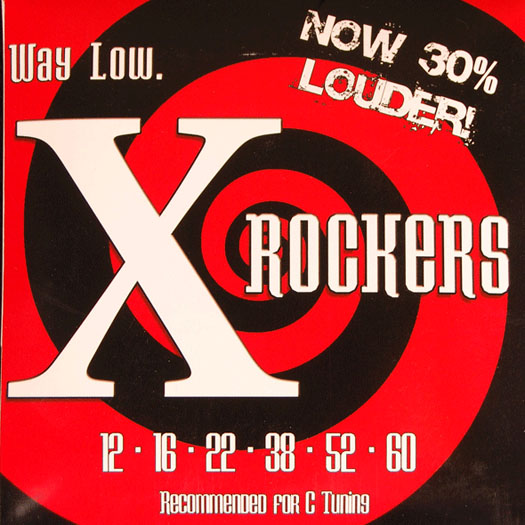 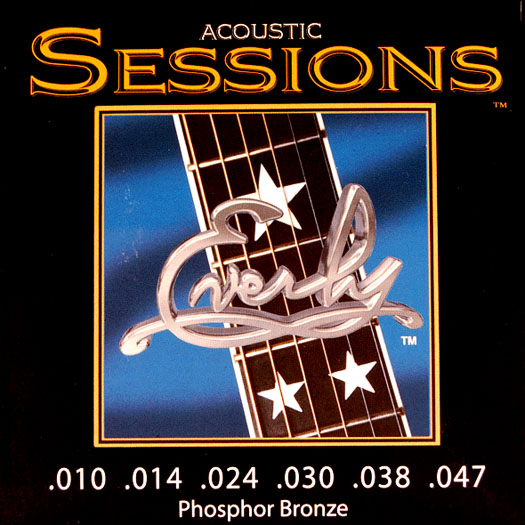 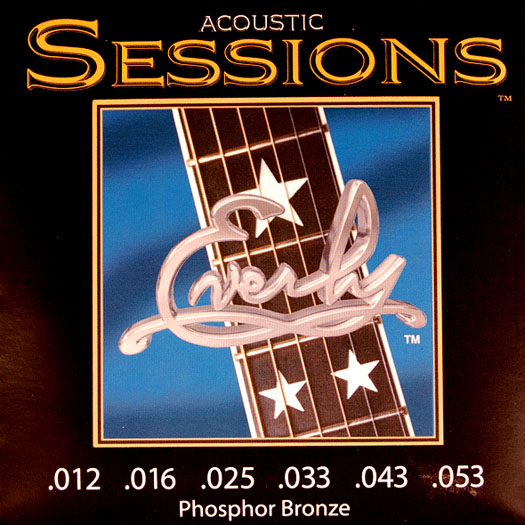 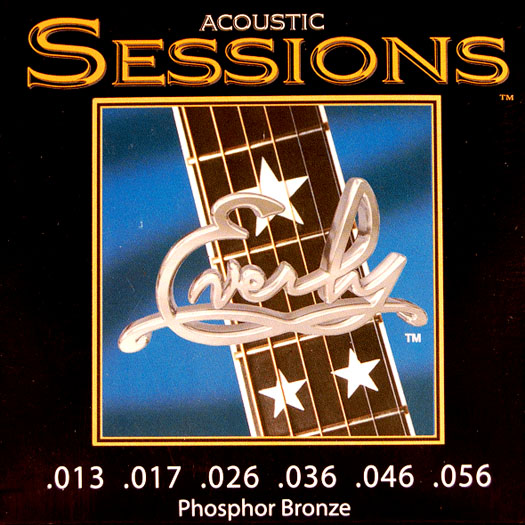 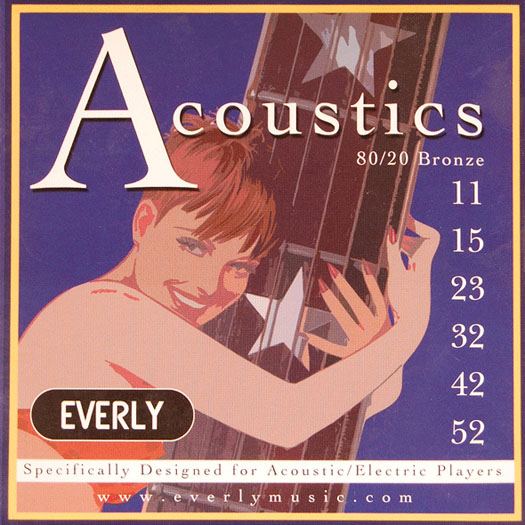 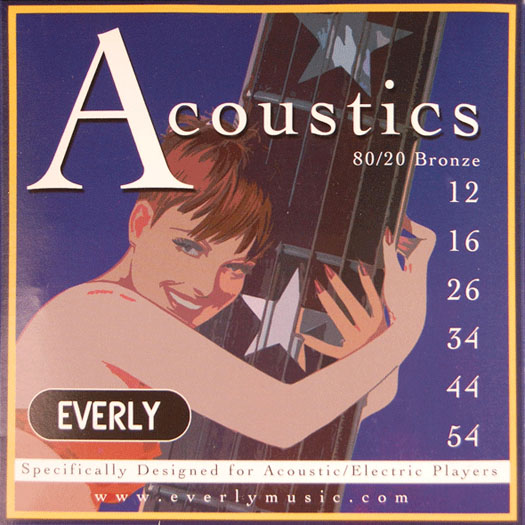 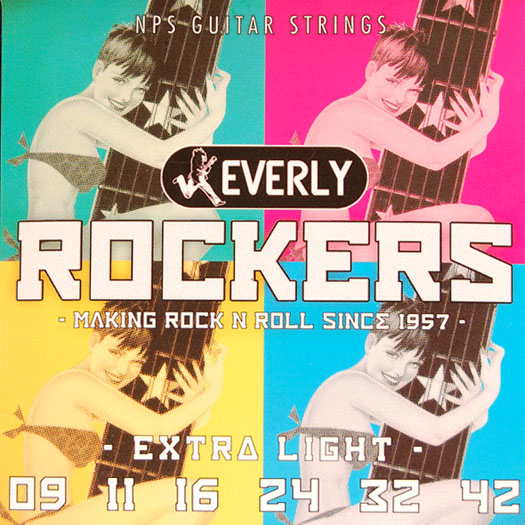 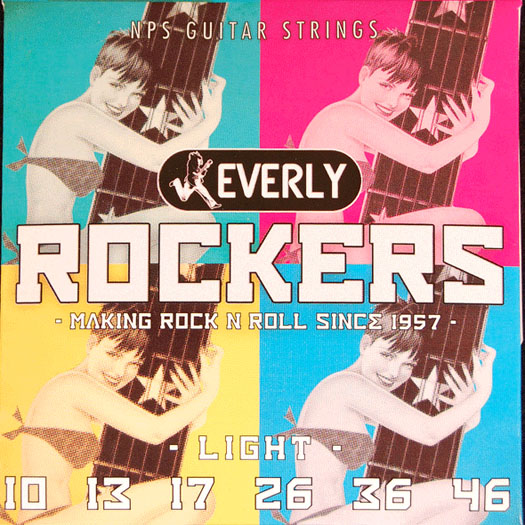 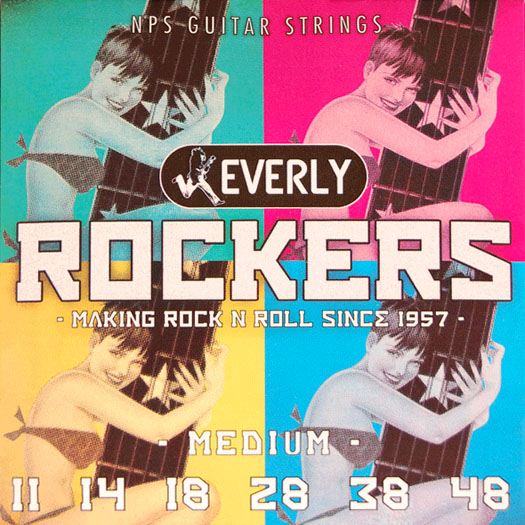