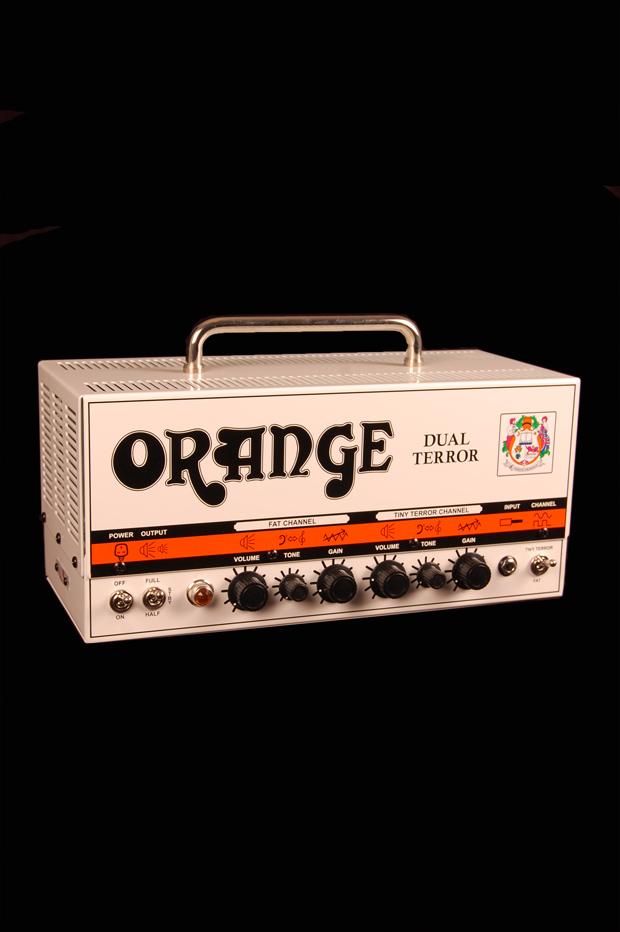 Often imitated, but never equalled, the iconic Tiny Terror quite literally turned the guitar world upside down upon its launch. Heralded by Guitarist Magazine as ‘the most important guitar product in the last 30 years‘. This is the original lunchbox amp head, and continues to set the standard by which all other low wattage valve amplifiers must be judged. Now discontinued, the Tiny Terror lives on through the Dual Terror.

Featuring a 30 Watt output section, the Dual Terror head is the most powerful in the Terror range, offering more clean headroom and volume than the Tiny Terror with the added flexibility of a second channel. The ‘Tiny Terror Channel’ is lifted straight from the original 15 Watt version, retaining the signature tones that made the Tiny Terror such a hit. However, with double the power on offer, it packs an even fiercer punch.

The additional ‘Fat’ channel provides extra girth with its more rounded, slightly gainier character, perfect for leads or for balancing between two different guitars on stage. The Dual Terror switches from 30 to 15 to 7 watts, making it a perfect portable amp head for both for studio and stage.

Combining ultra-portability with an outstanding array of valve tones, Tiny Terror channel delivers an exceptional range of British valve tones made possible with just three controls. A unique preamp section and gain structure goes from clean/bluesy crunch to Punk and Classic Rock, all controllable by your guitar’s volume knob.

The intuitive tone circuit acts as a roll off for the upper frequencies whilst always retaining the character of the instrument, even when driving the amp to its absolute limits. Whilst the philosophy behind the Terror series began with the gigging musician on the move, their huge sonic range, supreme usability and switchable output options has made the the ‘go-to’ amps for studio engineers and producers alike.

KEY FEATURES:
THE ORIGINAL LUNCHBOX CHANNEL
This channel builds on the original ‘lunchbox’ amplifier. Its clever design, unique sound and deceptive versatility single-handedly kick-started the low wattage amp craze. It’s appeared on countless stages and been a mainstay in top studios since its introduction. A decade on, it still continues to set the standard by which all others must be judged. This channel gives you everything the Tiny Terror was and more with the 30 Watts of power.

UNIQUE TWIN CHANNEL DESIGN
While keeping a compact footprint, we’ve squeezed in the fat channel in for fatter tones, beefier gain to make this one of the most rounded amps available on the market. 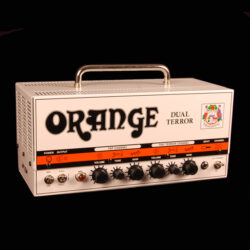 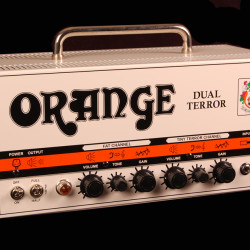 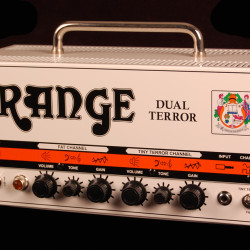 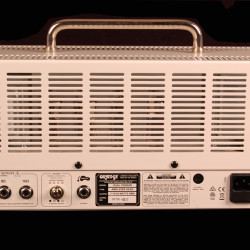 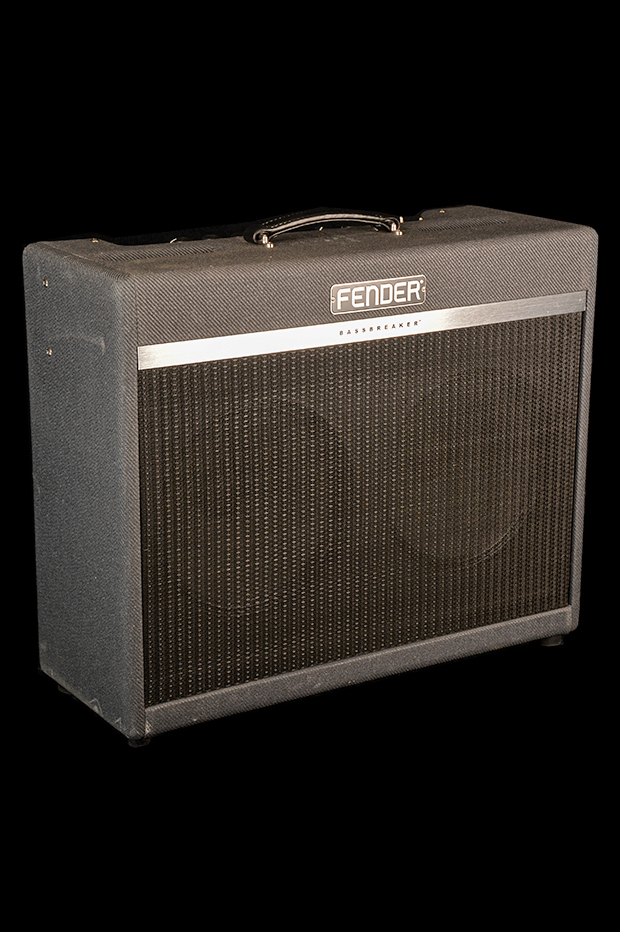 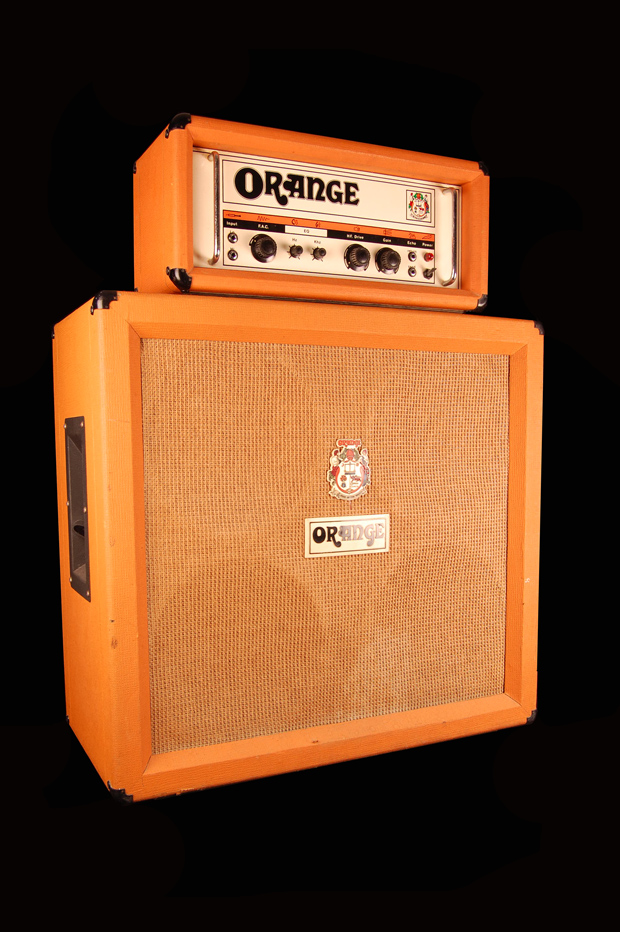 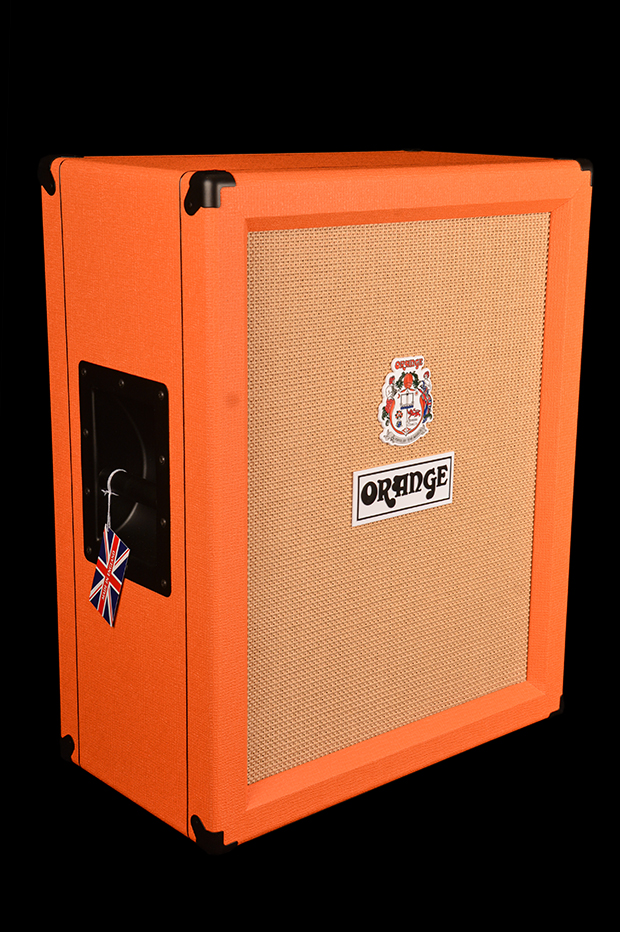 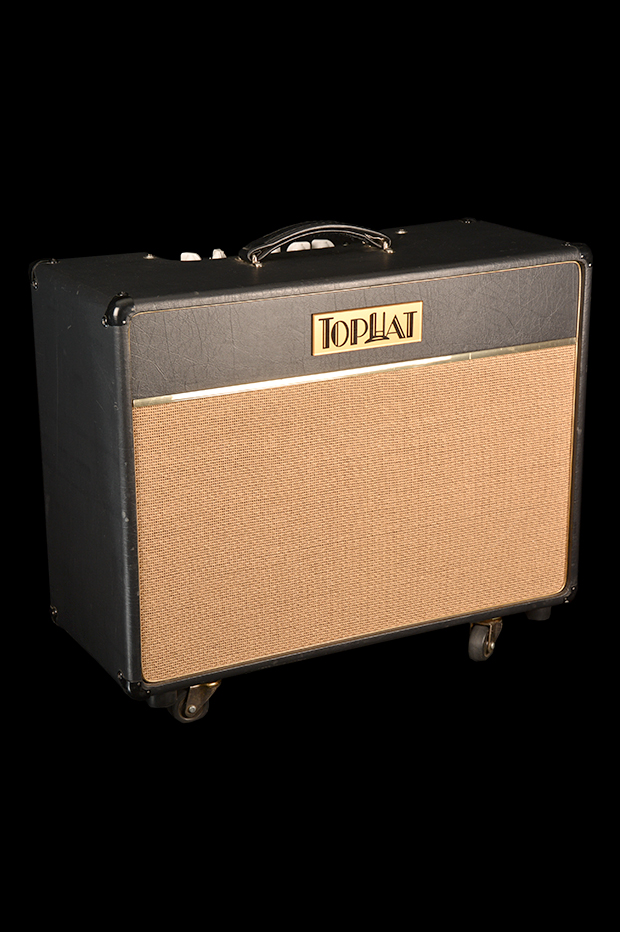 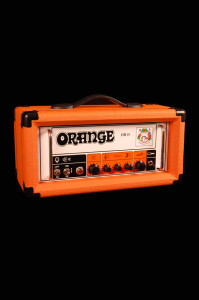 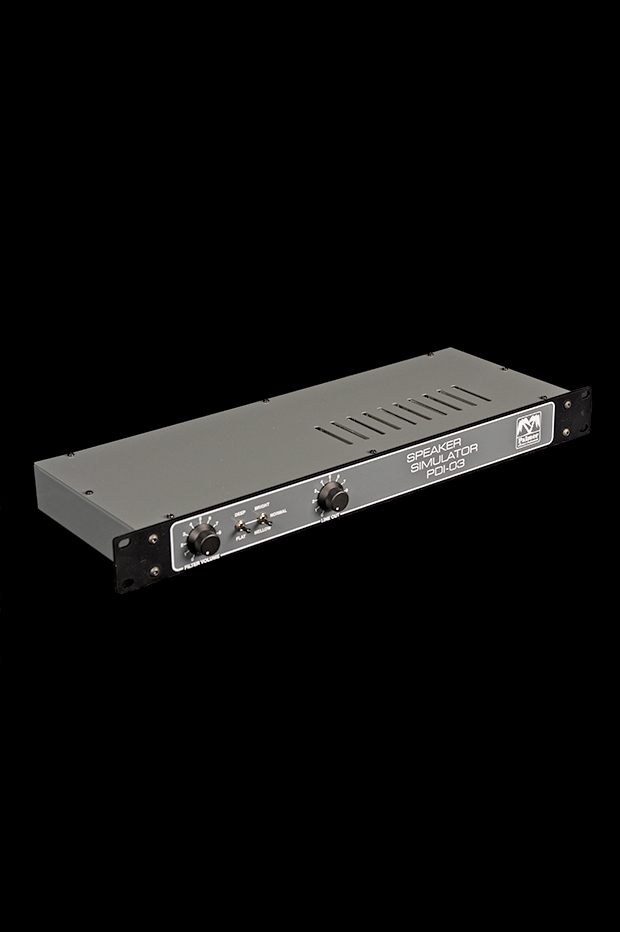