James Trussart is one of the few builders who has broken the mold of traditional guitar making. Working with steel as the primary material, he produces guitars that are as unique in appearance as they are in tone. 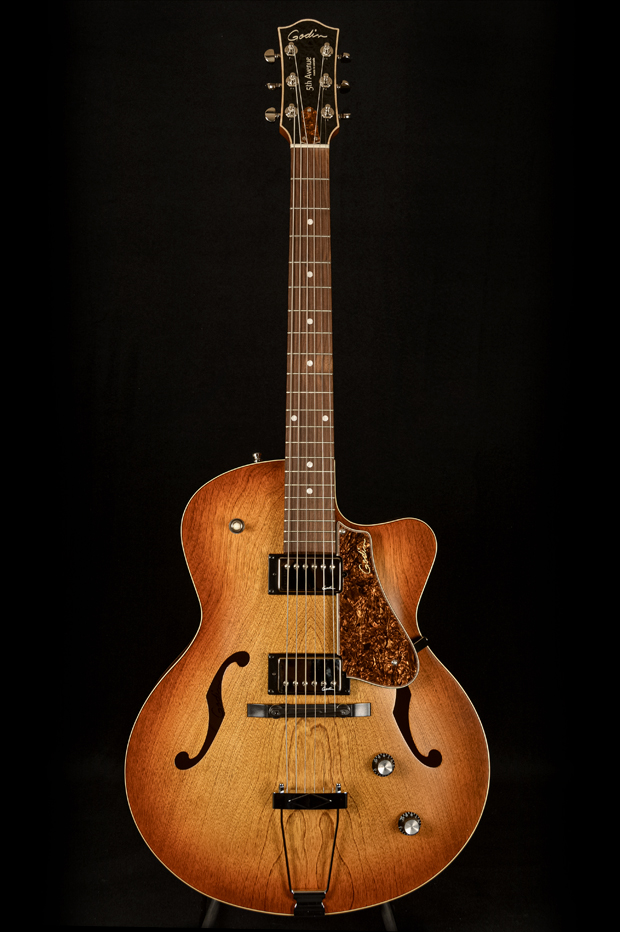 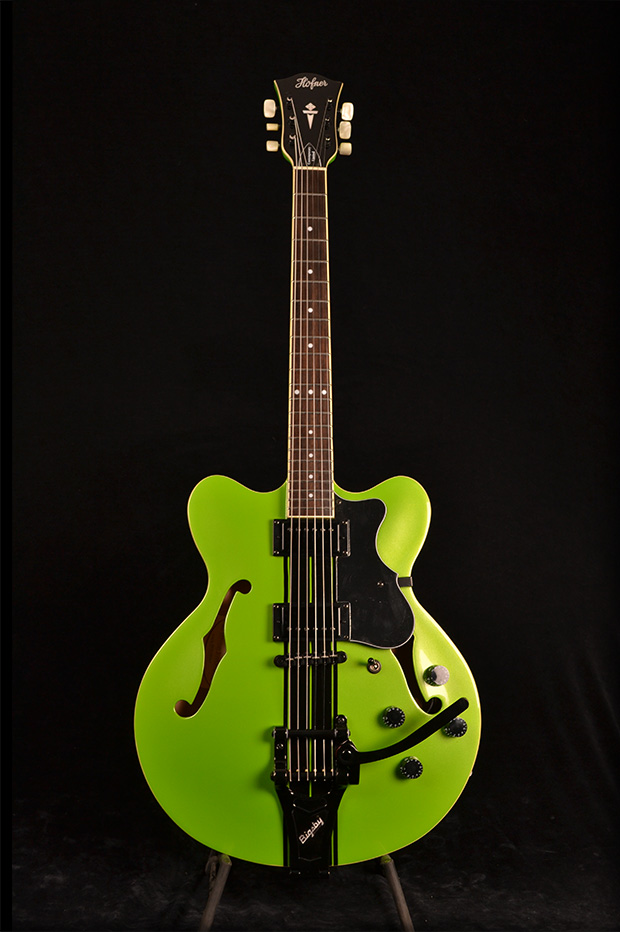 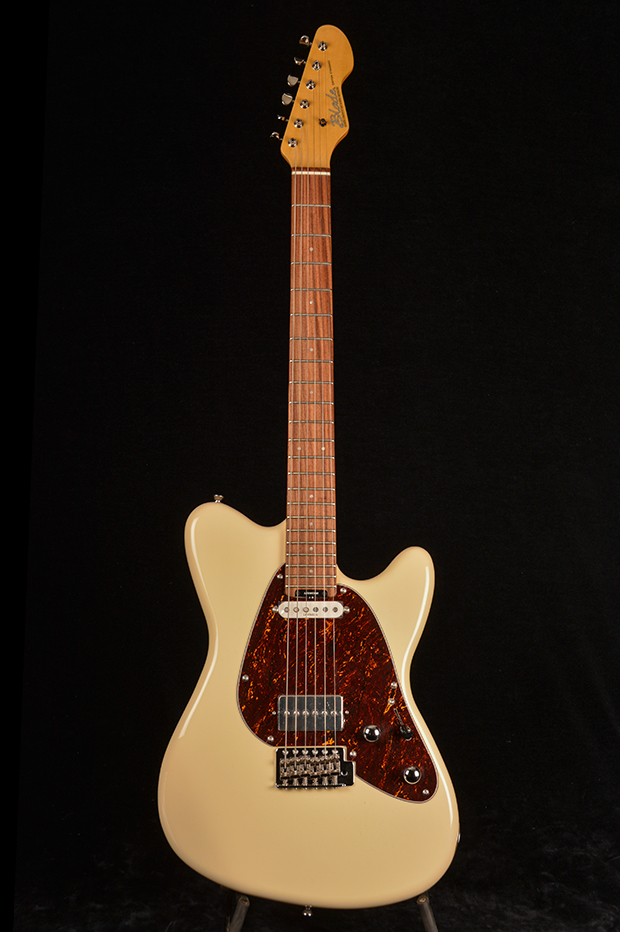 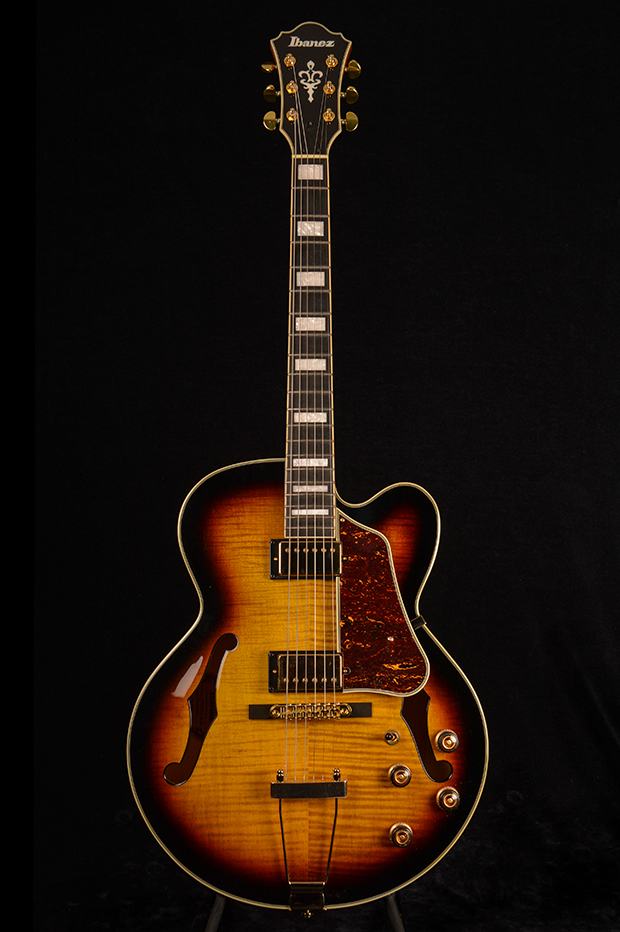 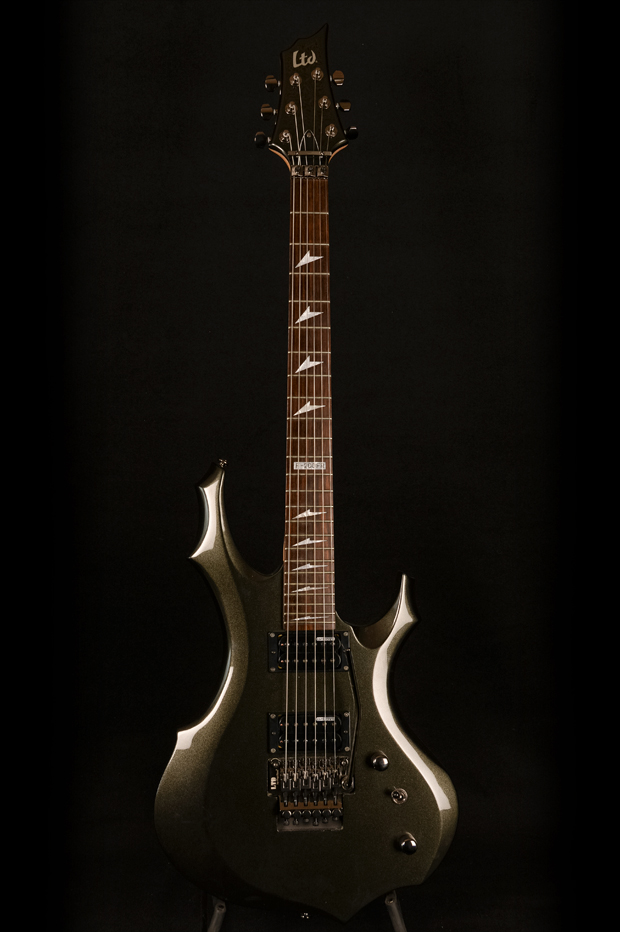 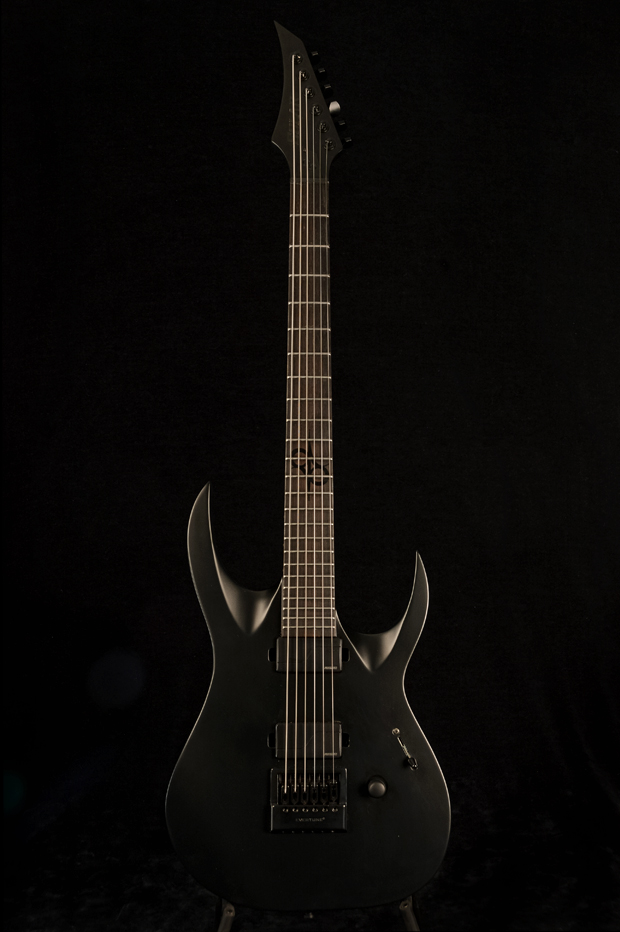